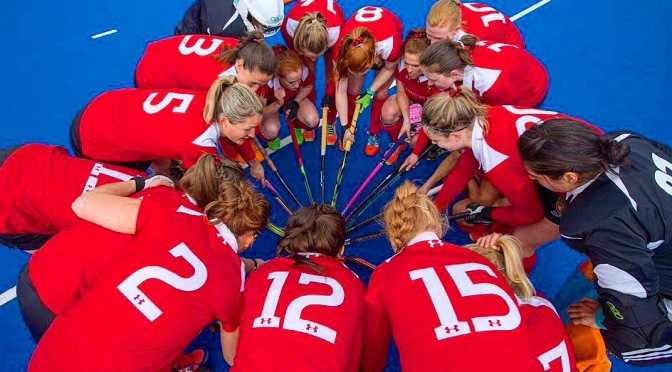 In the final game of the National Premier League Outdoor season before attention turns indoors, second-placed Holcombe made the trip west to two-time champions and current league leaders, Surbiton.

The hosts were aiming to reach an unprecedented milestone as any result but a loss would guarantee a 50 game unbeaten streak in domestic league fixtures, a record stretching back to February 2014.

Holcombe, with just one loss throughout the first half of the season, sat 3 points behind the Sugden Road outfit in the knowledge that a win away from home had the potential to leave them top of the league as the winter hiatus took hold.

With the afternoon growing ever colder in the build-up to the 2pm start, it was Holcombe who were caught cold in the opening exchanges.

An early penalty corner for the visitors wasn’t enough to stem the flow of Surbiton attacks as the hosts immediately settled into their rhythm. With Surbiton’s defence comfortably set inside the Holcombe half, their high ball pace and probing runs had the Kent side on the back foot.

As ever in the modern game, it was the penalty corner routines of both sides that had a profound impact on the score line and two corners inside the opening 10 minutes were despatched by Rio Olympic Gold-medallist Giselle Ansley to convert the home side’s early pressure into a commanding lead.

With one finding the bottom right and the second flying into the bottom left, it took some brave running from Emma Trunks just minutes later to deny a first-half hat-trick as the two-time defending league champions dominated the opening period. 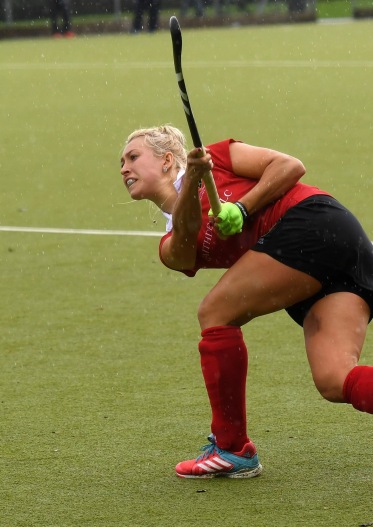 As the half wore on, Holcombe began to settle into the game and strung some passages together. With the Surbiton defence remaining largely untroubled throughout the rest of the first period, Holcombe struggled to progress up the pitch after the ball went into midfield as they limped towards half-time with a two-goal deficit.

The second half saw Holcombe play with the urgency that was so evidently absent in the opening 35 minutes as they began to make their mark on the fixture.

The umpires began the period with a flurry of cards to reduce numbers for both teams which allowed a foothold in the contest for the visitors.

As they dominated the early period of the second half, it was a goal against the run of play 8 minutes in that ultimately settled the result.

A long ball was fired into the Holcombe circle and, without a provisional touch, the ball was cleared by Aurora Mears in the Holcombe goal straight into the path of Rebecca Middleton who didn’t need a second invitation to dispatch her sides’ third of the afternoon into the bottom right corner.

With Holcombe still reeling and the game appearing to drift away, Captain Steph Elliott constantly looked lively in midfield as Leah Wilkinson and Emma Trunks remained solid in the back line to allow Holcombe a glimpse of a way back into the contest. Sarah Jones grew into the game as the half wore on and Holcombe began to carve out numerous advances into Surbiton territory but to no avail.

With 25 minutes to go, Coach Kevin Johnson pulled Mears to be replaced by Grace Lawes in goal as Holcombe continued to pour forward.

Another Holcombe penalty corner was deflected goal-wards by Ellie Watton in a smart variation for her fourth goal in 2 games to reduce the deficit but that was to be as close as Holcombe would get to their West London rivals. 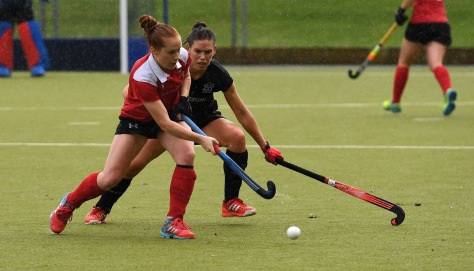 A late burst down the left baseline of the Holcombe circle led to a penalty stroke being awarded against goalkeeper Lawes to the confusion of most in attendance. With the umpires apologising for the decision being incorrect post-game, the gesture didn’t help Lawes in goal who got a hand to the flick but couldn’t prevent Ansley from sealing her hat-trick five minutes from time.

“The score definitely reflects how we played” said Holcombe Captain Steph Elliott. “There wasn’t enough urgency in our play and we didn’t focus on the process of performing. We know we are a lot better than we showed today and that’s what is most frustrating. Credit to Surbiton; they’re a fantastic side and deserve all their plaudits but we really didn’t show up today. We’re excited to start our first Premier League Indoor campaign and that’s our focus now.” 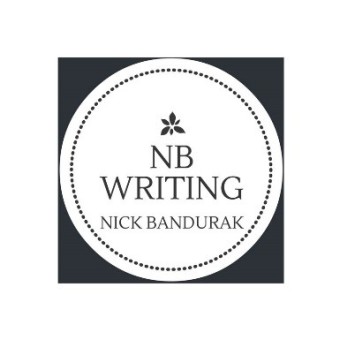