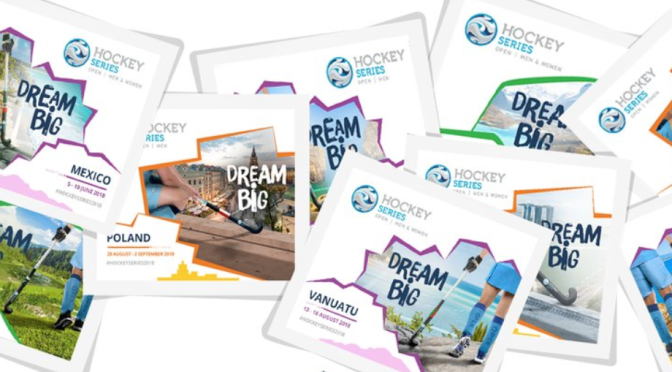 Lausanne, Switzerland: At its first meeting of the year on 15-16 March at the International Hockey Federation (FIH) headquarters in Lausanne, the FIH Executive Board (EB), chaired by FIH President Dr. Narinder Dhruv Batra, reasserted the absolute necessity of establishing a rolling 4-year international competition calendar that balances opportunity for all nations to participate, athlete welfare and the commercial realities of international travel.

The recent review into the international calendar, together with revisions to the current World Ranking system, resulted in a series of recommendations which were approved including:

On the subject of facilities, the EB received an update on progress that has been made in order to launch dry artificial turf pitches by 2024. Having announced this target at the FIH Congress in December, FIH are in discussion with multiple members of the artificial turf industry about how this can be realised so that hockey can contribute towards protecting the environment by no longer watering playing surfaces.

Continuing hockey’s excellent record on anti-doping, the new WADA approved anti-doping programme was also ratified, with an increase of over 50% in athlete tests in 2019 compared to last year, and the trial of face to face education in addition to the existing compulsory online athlete education courses.

A report about the FIH Pro League highlighted the successful launch and first two months of the new global FIH competition, and how all parameters, in particular athlete welfare, are being thoroughly analysed in order to finalise the 2020 match schedule with all stakeholders.

The global development of hockey being the number one mission of FIH, an update was given on the progress of the implementation of “Hockey 2024”, the development strategy of FIH presented at the 2018 FIH Congress. The EB reinforced that development programmes will reach primarily countries which are most in need.

The meeting started with a visit of IOC President Thomas Bach who was presented with the FIH President’s Award which had been bestowed on him in November 2018.

It was the first EB meeting of Fumio Ogura (JPN) – recently elected as President of the Asian Hockey Federation (AHF) – in his capacity of FIH EB member.

The next EB meeting will take place on 28-29 June in Amsterdam, The Netherlands, on the occasion of the very first FIH Pro League Grand Final.