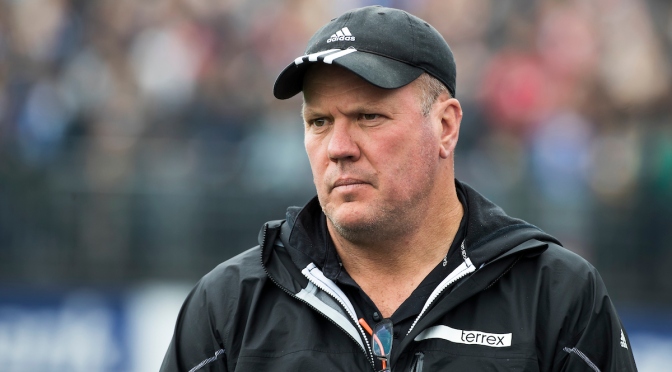 Former hockey Olympian Marcellus Gomes sees the qualifiers for the 2020 Tokyo Games as the first major challenge for Graham Reid, who is set to be appointed as coach of the senior men’s team.

Reid, an Australian, is set to take over as the coach following the unceremonious exit of Harendra Singh from the post after the last World Cup in Bhubaneswar.

“The most important thing for him is to ensure that the team qualifies (for the 2020 Tokyo Olympics) and the qualifying round is important,” said Gomes, the former inside right after the inauguration of a synthetic hockey turf at the Don Bosco school in Matunga here.

His former Mahindra team colleague and ex-India skipper M M Somaya felt that with Reid set to take charge, the Australian style of play could come into effect which would help the national team.

“Graham Reid is an experienced coach and he will probably get some of the Australian style of play and that (could be) beneficial,” said Somaya, who was a member of the gold medal winning team at the 1980 Olympics in Moscow.

According to Somaya, the areas where work is needed by the players were in improving the “conversion rate” of penalty corners and becoming more precise “on the last pass”.

Gomes was also of the opinion that Reid would need to adapt to the Asian style of play.

“He (Reid) will have to get used to the (style of play) as he has never coached an Indian team or a team from Asia,” said Gomes, a fine ball distributer in his prime.

An exhibition match between former international stars and Don Bosco team was also played after the turf’s inauguration.

The young players got a chance to rub their shoulders with the likes of Dronacharya award winning coach Clarence Lobo and four-time Olympian Dhanraj Pillai, among others.