Santi Freixa will be the new head coach of Amsterdam Men 1XI from next season.

The current coach of Kampong Ladies 1XI, and former player of Amsterdam, succeeds the recently fired coach Graham Reid. Since the departure of Reid, assistant Jan Jorn van’t Land has been temporarily appointed as head coach.

Klaas Veering, member of the Hockey Board of Amsterdam, talking about the appointment of Freixa: ‘Santi is very passionate and a true connector. Someone who lets results and development go hand in hand. He knows the club inside and out and both the strengths and the challenges. We are convinced that Freixa, with his enormous world hockey experience as a player and as a coach, has the right qualities to be able to help realize the sporting ambitions of AH&BC. ”

Freixa is currently a coach at Kampong Dames 1 and in the past was assistant to the Dutch women’s team. Freixa played for the Spanish national team from 2000, was captain there and has 184 international matches to his name. In 2007 he came to Amsterdam as player of Heren 1 and with that he became champion in 2011. 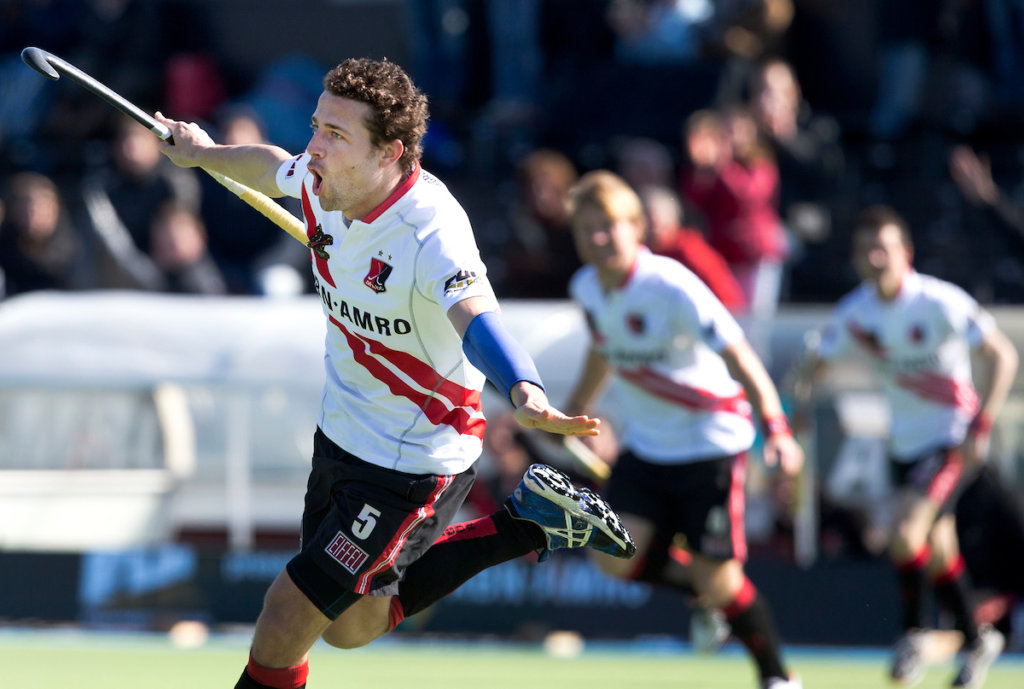 Santi Freixa in action as a player of Amsterdam Photo: Koen Suyk

Captain Billy Bakker, with whom Freixa also played at Amsterdam at the time, says in a first reaction that he is enthusiastic about his arrival. ‘I’ve known Santi for a long time and I only have good experiences with him. He was great as a player, but certainly as a person. As a coach I know him less well, but I know how ambitious and driven he is and he knows the club well. Amsterdam wants to develop in the short term, but certainly also in the long term, including the flow of youth. Because he is going to work full time here and there will be an enormous amount of attendance at the club, I think Santi fits perfectly with the ambitions that Amsterdam has for the future. “