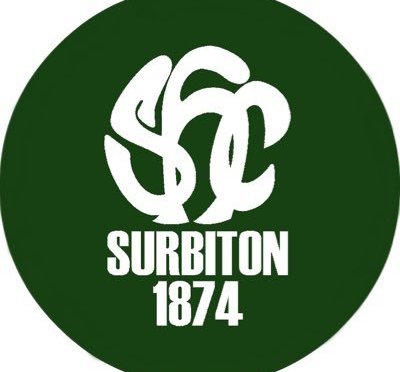 Reading had a night to forget at Sonning Lane as Surbiton began their MHL Premier Division campaign in style, romping to a 10-1 win at the Berkshire club.

Surbiton took the lead in the eighth minute, Rob Farrington and Arjan Drayton-Chana combining before Ben Boon broke the deadlock.

Luke Taylor’s drag-flick doubled the lead in the 15th minute as Reading trailed 2-0 at the end of the first quarter. Taylor found the backboard with another clinical drag-flick in the 32nd minute to ensure Surbiton went into the second half with a 3-0 lead but giving no indication of the second half carnage to come for the hosts.

Alan Forsyth scored his first goal of the season in the 38th minute before Andrew Oxburgh, Reading’s signing from Sevenoaks pulled a goal back in the 43rd minute to reduce Surbiton’s lead to 4-1.

Rob Farrington, returning to Surbiton after a spell with Mannheimer, wasted no time in restoring Surbiton’s four goal advantage in the 44th minute.

Going into the fourth quarter with a 5-1 lead, Surbiton took the Reading defence apart between the 50th and 60th minutes, scoring another five goals as the visiting forwards virtually queued up to score.

Taylor completed his penalty corner hat-trick in the 50th minute, with Farrington on target for the second time three minutes later. Boon scored in the 55th and 56th minutes to secure a hat-trick of his own with Arjan Drayton-Chana putting Surbiton in double figures territory with ten minutes to play.

Reading had to rely on the counter attack and to their credit did have chances to score but having lost Lee Morton, Matt Richards and Liam Sanford to newly promoted Old Georgians during the summer, they will be concerned about their defence. Surbiton forced six penalty corners but Reading had to wait until the final minute to force their only penalty corner of the match.

Surbiton became the first team to score ten goals away from home in the Premier Division since Hampstead & Westminster won 10-2 at Sevenoaks in March 2018. Reading lost 9-1 to Canterbury in March 2015.