The Hockeyroos team has been announced for the upcoming do-or-die Olympic Qualifying Series against Russia to be held in Perth on 25/26 October 2019.

The Cavaliers swept their weekend series, beating No. 5 Louisville and Miami University on the road

No. 9 Virginia field hockey played an impressive pair of games over the weekend, defeating No. 5 Louisville on the road before traveling to Oxford, Ohio to secure another win against Miami University. The Cavaliers (11-3, 2-2 ACC) were powered by a stellar offensive performance in a fourth quarter comeback to defeat ACC foe Louisville […]

No. 8 Northwestern snaps its three-game losing streak with win over Rutgers

After Friday’s overtime loss to Penn State, it seemed No. 8 Northwestern’s season was on the verge of taking a turn for the worst. Sunday, the Wildcats reversed the narrative in a 4-1 win over No. 19 Rutgers.

India will take on Russia in the crucial two-match Tokyo Olympic Qualifiers to be held on November 1 and 2 in Bhubaneswar.

Duke field hockey gets back on track against pesky Wake Forest 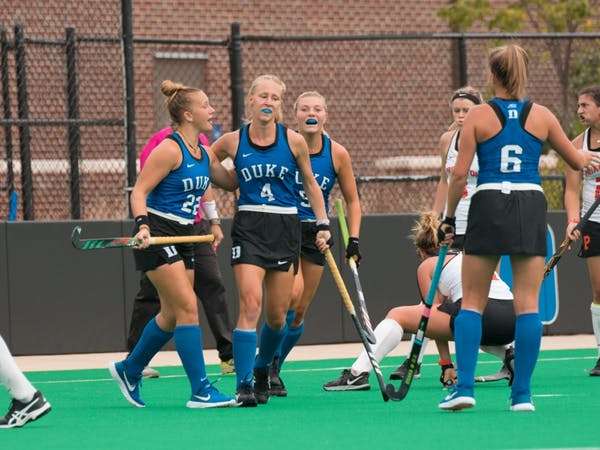 With a ranked in-state rival coming to town, Duke needed to put together a complete performance under the Friday night lights. The No. 4 Blue Devils parlayed a stifling defense and timely goals into an impressive 4-0 victory against No. 20 Wake Forest at Williams Field at Jack Katz Stadium. With only four shots on […] 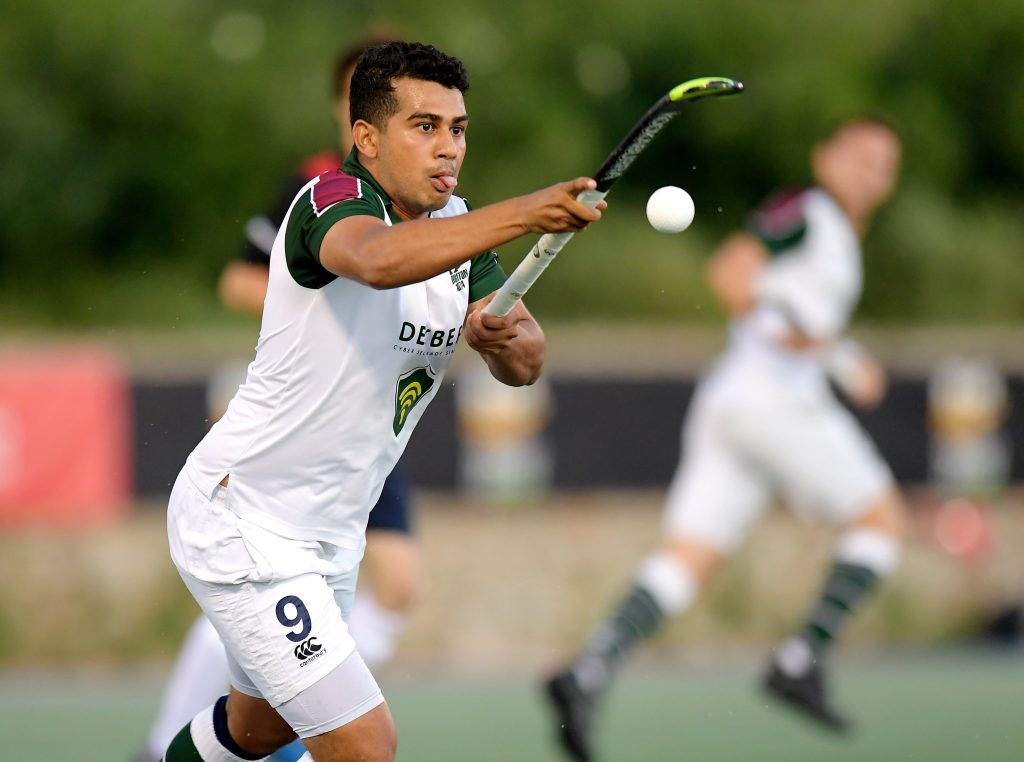 Surbiton go clear at the top with win at bowdon 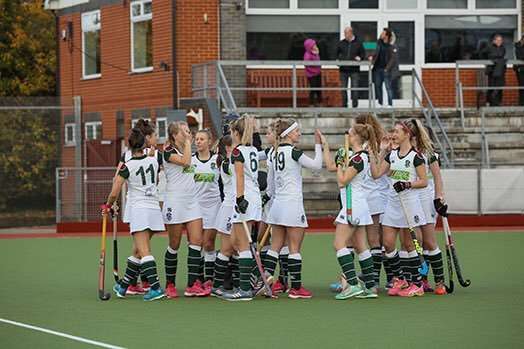 Maryland field hockey midfielder Kelee Lepage was ambling toward a growing crowd of her teammates when coach Missy Meharg wrapped her arm around the senior.

Clydesdale Western won the game of the day in the women`s Premiership with a 3-1 score against champions Edinburgh University, while in the men`s competition it is Western Wildcats who clawed their way to the top of the table after a 7-2 victory over Kelburne. 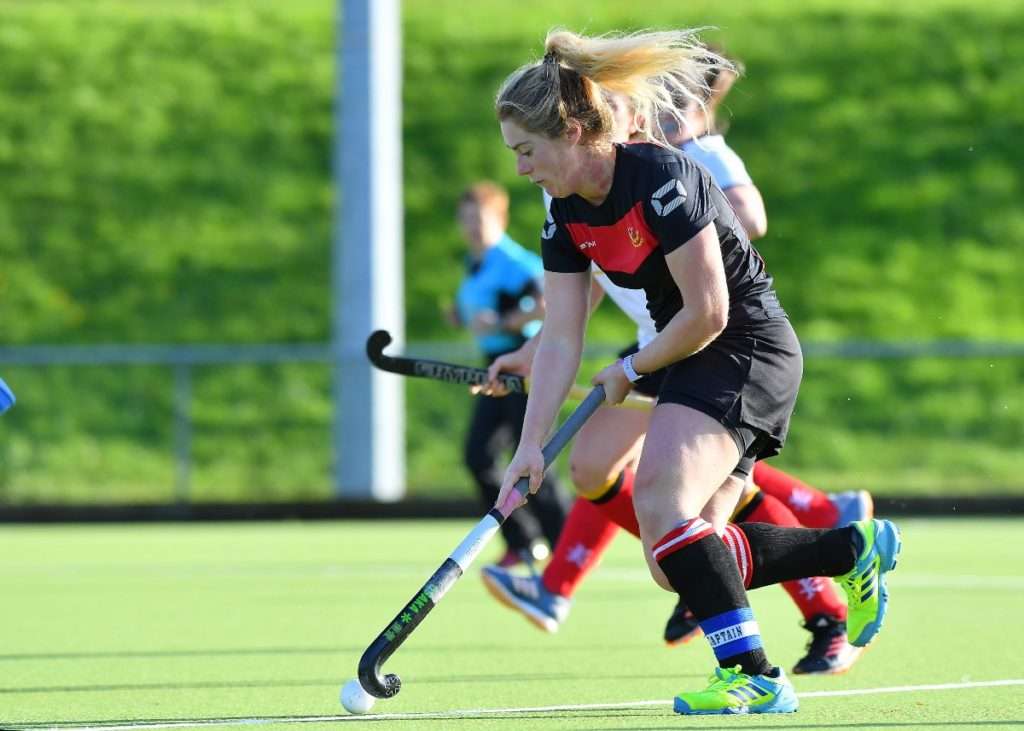 Corinthian completed a dream weekend when they backed up their Saturday Irish Senior Cup win over Banbridge with a dramatic 3-2 win over Cork C of I on the opening weekend of the women’s EY Hockey League Division 2.