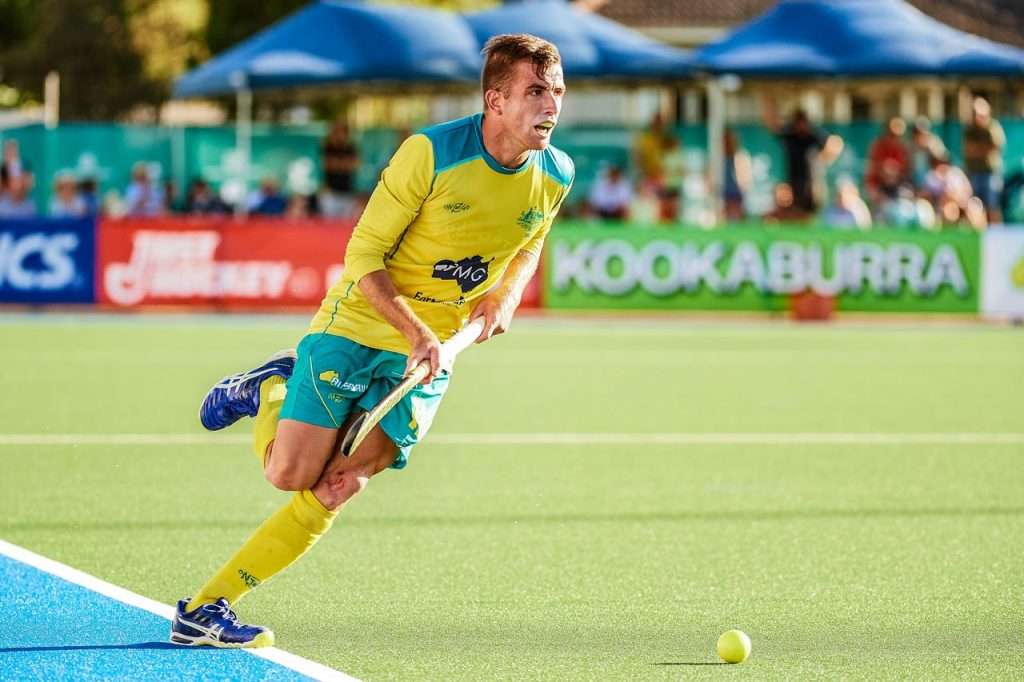 Jake Whetton will play for the Oranje-Rood next season. The 28-year-old Australian international has signed a two-year contract with the team coached by Robert van der Horst, his former teammate at Jaypee Punjab Warriors in the Hockey India League (HIL).