In the series ‘Foreign adventure’ stories of Dutch hockey players who play or have played abroad, this week Balder Bomans (37). He played in the Premier Hockey League for two seasons. In his first year he reached the final with Chandigarh Dynamos, losing to the Bangalore Lions after a best-of-three.

In the middle of the night at half past one with a suitcase and a hockey stick in hand, Balder Bomans was at New Delhi airport. He looked around and took in the surroundings. It was swarming with people in a way similar to an anthill. Bomans was looking for the taxi that had been arranged for him by the organization of the Premier Hockey League (PHL) and that would bring Bomans to his hotel.

Looking for a taxi

‘I walked around for an hour in a swirling environment,’ says Bomans. ‘I never found the taxi. It was the middle of the night so I ended up catching another taxi, but it took me to another hotel. That taxi driver probably had a deal with that hotel, not unknown in beautiful India. A day later I still arrived at the right hotel, but like much in India it was a chaotic start. ‘

At the time, the 23-year-old economics student and player from Amsterdam was on his way to Chandigarh, a city some three hundred kilometers north of Delhi. The PHL was played in this place in the northeast of India. Bomans entered the top competition, which lasted a month, to play with the hosts of Chandigarh Dynamos.

Balder Bomans in the shirt of Chandigarh Dynamos in the players tunnel on his way to the field. Photo: Hockey Magazine

Bomans was approached at the end of 2005 by Amsterdam chairman Jons Hensel and Maurits Hendriks about the Indian adventure. The idea of ​​the PHL came from the former national coach of the Oranje Heren, who acted as an advisor to the competition. With the PHL, hockey in India had to regain popularity. Thanks to sponsorship of the TV channel ESPN, the matches could often be seen live in 43 countries.

It delivered an audience of millions, something Bomans noticed more and more as the competition progressed. ‘As the tournament progressed, I became more and more recognized and had to sign autographs. No, I didn’t have that reputation in the big league, if only that was true. Haha. I could not go to the locker room without a police escort. My brother, who was there as a spectator and looks like me, could no longer move freely without guidance. ‘

‘There was a wave to the players’ bus and cars followed us,’ Bomans continues. ‘The people in India are enthusiastic. Often they just want to be on TV and jump in front of the camera. I gradually got used to it. ‘

The PHL consisted of five teams that played against each other in a pool system. After eight rounds, the numbers one and two of the final ranking in the pool played in a best-of-three for the title. The competition also experimented with new regulations. For example, the playing time was divided over four quarters of 17.5 minutes and free hits in the 23-meter area were no longer allowed to be pumped directly into the circle, but the ball had to roll five meters first.

Bomans, together with Bloemendaler Lodewijk de Bruin, who played for Martha Warriors, was the only Dutchman in the competition. In addition, two Spaniards, an Argentinian, a New Zealander and eight Pakistanis were active in the PHL.

‘At Chandigarh I was in a team full of Indians,’ says Bomans. ‘Both sides had to get used to that, they had to get used to me as a foreigner and I had to find my place in the team.’ The initial reluctance in the team turned into acceptance after the four-time international convinced based on his qualities. Still, it continued to adapt to training and matches for the midfielder and go along with the Indian system.

‘I am talking about 2006 now, so that is not the reality of today’, Bomans explains. “But during practice, we skipped a few balls after warming up, sometimes with a passing exercise, and then we played a game.”

In the game, everyone was running after the ball. A midfield did not exist. They attacked with five men and when they lost the ball, there were five men in the back to defend. They were good players individually, but they didn’t have the structure right for each other. ‘

The hockey heart of the PHL was in a beautiful mountainous environment. Chandigarh is not only more colorful but also relatively richer than other cities in India. ‘It is a more structured city. It has wide streets. It has an almost American set-up, ‘says Bomans.

‘India is a beautiful country, but requires a lot of energy,’ Bomans continues. ‘People live on the street. They are generally extremely hospitable and you enjoy that, but it is also a matter of paying attention, because there are many different layers in the population and the gap between rich and poor is big, and it shows. 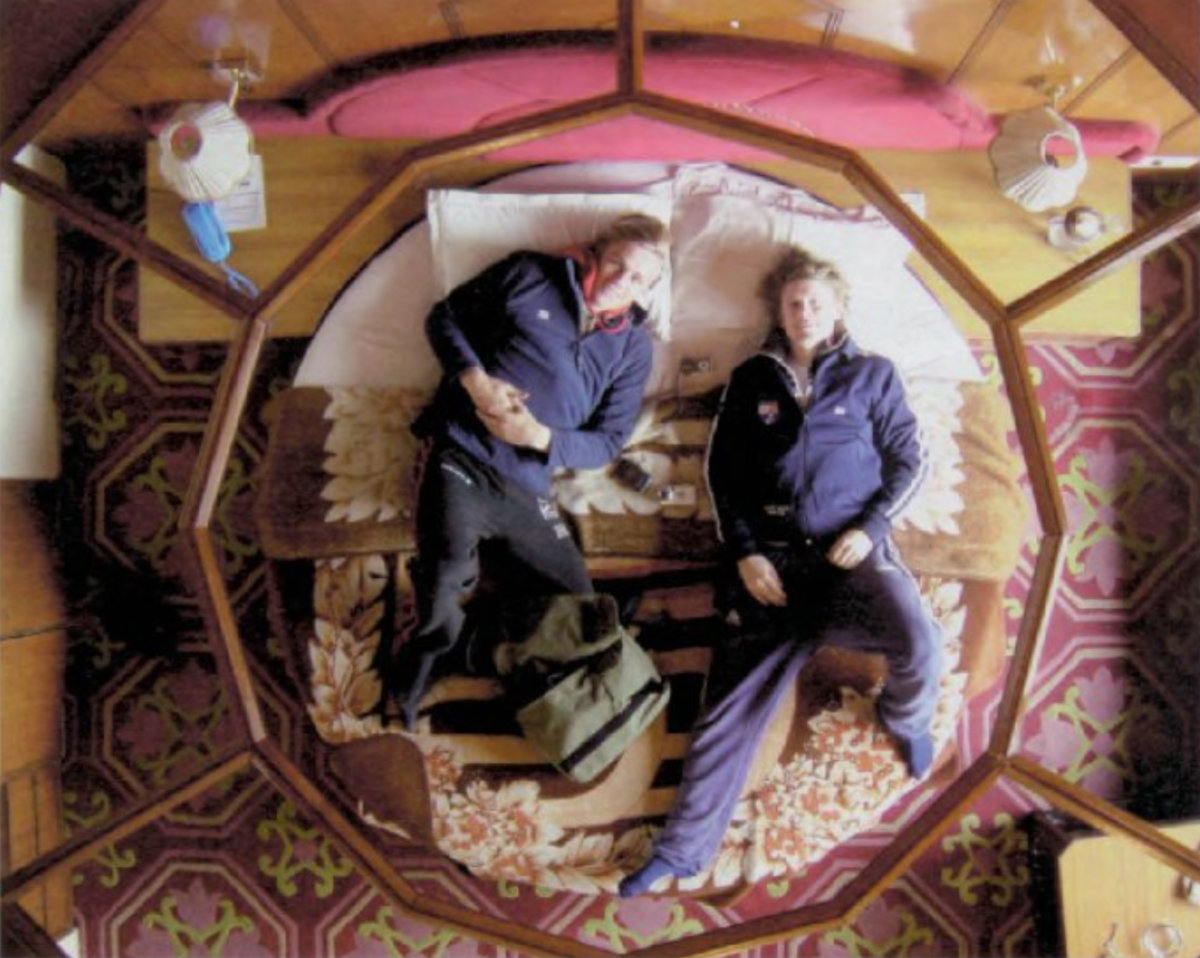 Religion plays a big role in the lives of the Indians, including in the preparation for the matches. “Before every game we went to a temple. That temple was supported by the team and the manager handed over a sum of money upon entry. Then we had a ceremony from an hour to an hour and a half, we would sit on our knees and pray before the game. I said of my Dutch sobriety: explain to me, the opponent will do the same for the match. Who wins then? They hadn’t thought about that. They said: there is a god and he supports us. ‘

With Chandigarh Dynamos, Bomans closed the group phase as number one. Bangalore Lions was the opponent in the final. After both teams had won one game each, the decision fell in the third game.

‘There were 35,000 people in the stands,’ says Bomans. ‘At the start of the competition there were still a few thousand, but there were more and more. The game was halted due to fireworks bombs. It was complete chaos. Bizarre ‘, says Bomans, who had to leave the title to the Bangalore Lions with his team.

Although a month of hockey just did not yield a top prize, Bomans was able to credit a nice amount to his bank account. ‘Money was never my motivation. It was a fun combination of playing and traveling through India. For me it was more about experiencing the Indian culture and playing and experiencing sports in a different culture. ‘

The following year, Bomans decided to play in the PHL again, but when he looks back on that first season, Bomans says: ‘That first year was special. I entered it blank and had no expectations. I came across an email that I then sent to Maurits (Hendriks, ed.) With a hundred questions. Haha. But of course he didn’t know all the answers to those questions. I have gained a beautiful experience. It was insane. ‘