Alyson Annan (47) will remain the national coach of the Orange Ladies after the Olympic Games in Tokyo. The KNHB has extended its employment contract up to and including the 2022 World Cup, which will be played in both Spain and the Netherlands.

The ball started rolling a few months ago, after it was agreed that Annan would stay on at least until the Olympic Games in Tokyo , which have been postponed by a year. ‘I then started thinking about what my ambitions are. If I no longer saw a challenge, if I no longer felt a click with the group of players, then I would stop. ‘

Annan wanted to continue. The discussions with the KNHB revealed that the hockey association also wanted to continue with her. ‘I’m not done with the ladies yet. I still enjoy what I do and I would like to continue with this team. Moreover, I am still young and I am far from learning. I have that feeling very strongly, ‘said Annan, who emphasizes that she is grateful for the confidence that the union has expressed in her. 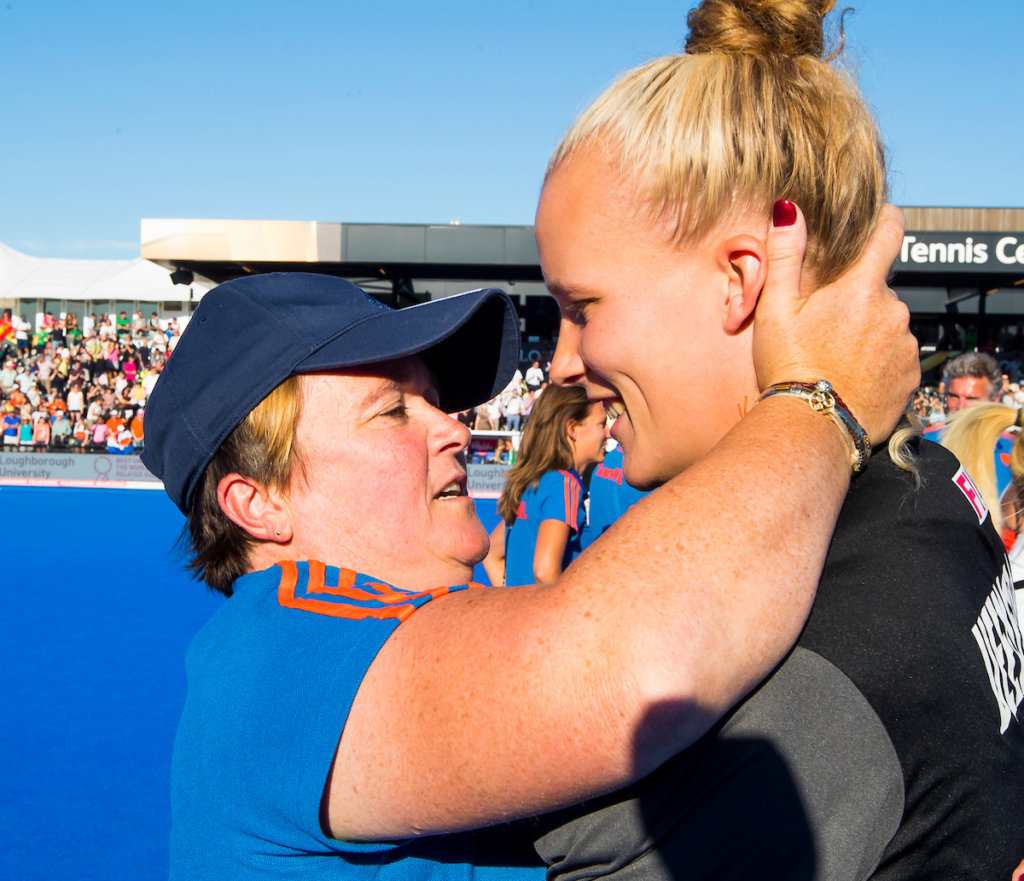 Jeroen Bijl, technical director of the KNHB, says in the press release: ‘The Dutch Women’s National Team plays well-groomed and dominant hockey under Alyson. With that approach, the team won all titles in the past three years. The KNHB has great confidence in Annan’s approach. The next World Cup will also be played within a year after the Olympic Games, due to corona. Those ingredients together made us want to extend the agreement with Annan up to and including the 2022 World Cup. ‘

Annan does not want to comment on the 2024 Games in Paris. For now she thinks it is logical that the contract will be valid until the 2022 World Cup (1-17 July). ‘The Paris Games are still very far away. It is logical to review the situation in the run-up to the World Cup. This is the path we have now chosen. ‘ 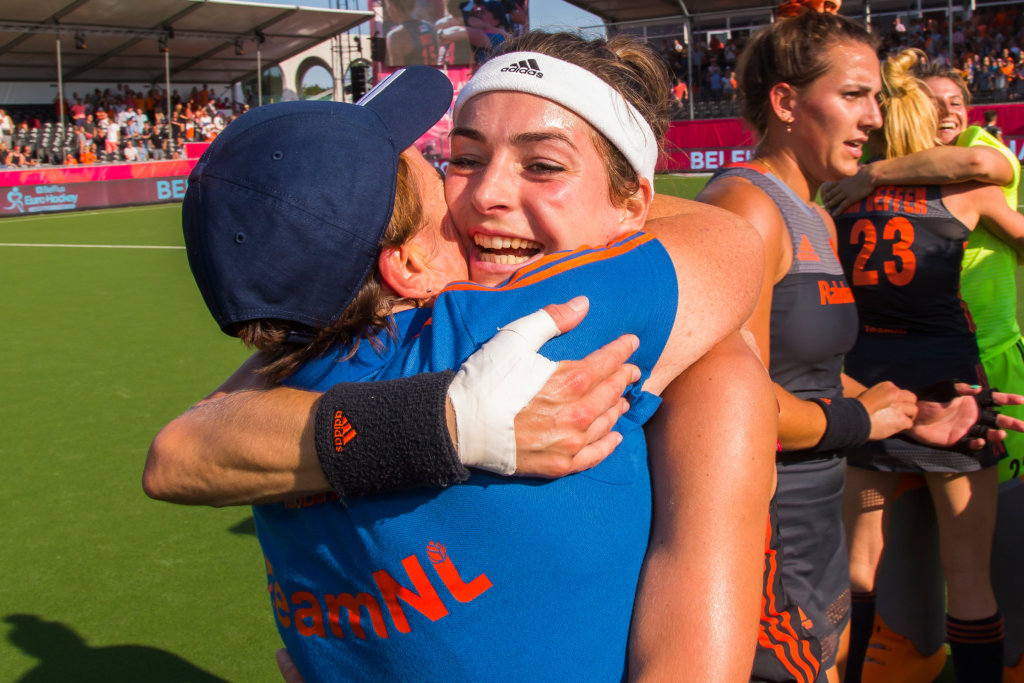 Not to the men

Max Caldas has been known to turn the Tokyo Olympics into his last trick. The chance to switch from women to men, as did in Caldas after the 2014 World Cup, was not an option for Annan and, according to her, was not discussed with the KNHB. At Amsterdam she exchanged Ladies 1 for Men 1 in 2014. 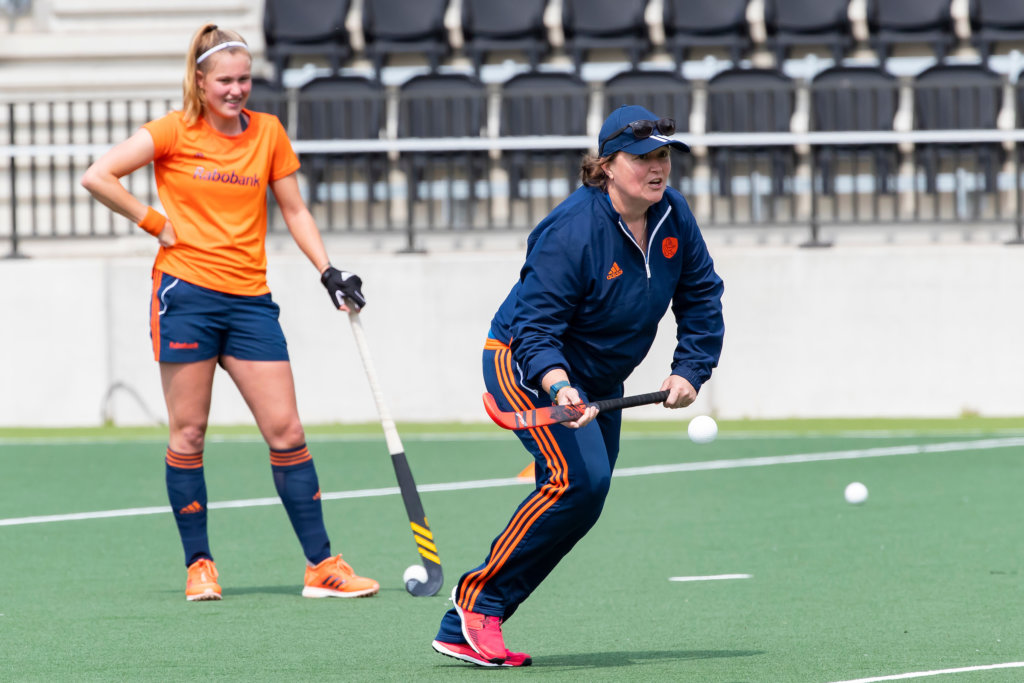 Annan, two-time World Player of the Year, does an exercise during a training session of the Dutch national team. Photo: Willem Vernes

I became a coach because I like to make players better. That process does not end with a medal.

After the departure of Sjoerd Marijne in 2015, Annan was appointed as national coach of the Orange Ladies. Under her leadership, the Dutch national team continues to string the prizes to this day. Winners were the European Championship 2017 (Amsterdam), the HWL Final 2018 (Auckland), the World Cup 2018 (London), the FIH Pro League Final Four 2018 (Amsterdam), the Champions Trophy 2018 (Changzhou) and the European Championship 2019 (Antwerp). If the Orange team takes gold at the Games in Tokyo, all international prizes will be won with Annan as national coach – after the silver at the Games in Rio de Janeiro in 2016.

Nevertheless, according to Annan, there is no danger that she will become saturated. ‘I became a coach because I like to make players better. That process does not end with a medal. A medal is a combination of circumstances that reward you for how good you are at that moment. That does not necessarily mean that you are the best player you can be. You can always keep developing yourself. Moreover, there will soon be a challenge for me in working with the players who will not be at the Games, but at the World Cup. ‘ 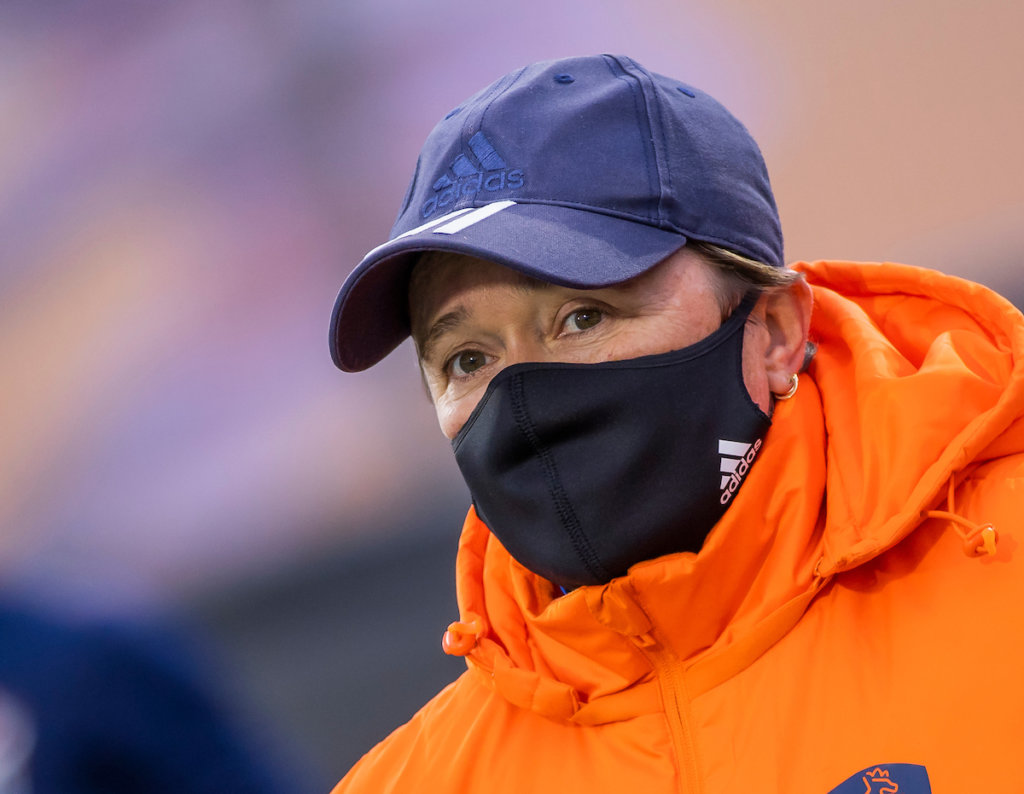 Who in the end of the Tokyo group does or does not stop will come later. We will focus on the Games first.

Whether the plan is to rejuvenate after the Games, or to try to keep the older guard on board up to and including the World Cup, is something Annan says she is not working on for the time being. ‘I am now focusing on the Tokyo group towards the Olympic Games. The potentials follow a trajectory with the aim of possibly connecting after the Games. Who in the end of the Tokyo group does or does not stop will come later. We will focus on the Games first. ‘

For now it is important to prepare the Oranje Dames as well as possible for Tokyo in a year which is uncertain because of the corona pandemic. ‘The situation is of course not ideal for anyone, but we have to make do with it. It is important to come out with the clubs and ensure a stable program, so that we can perform optimally in Tokyo. ‘