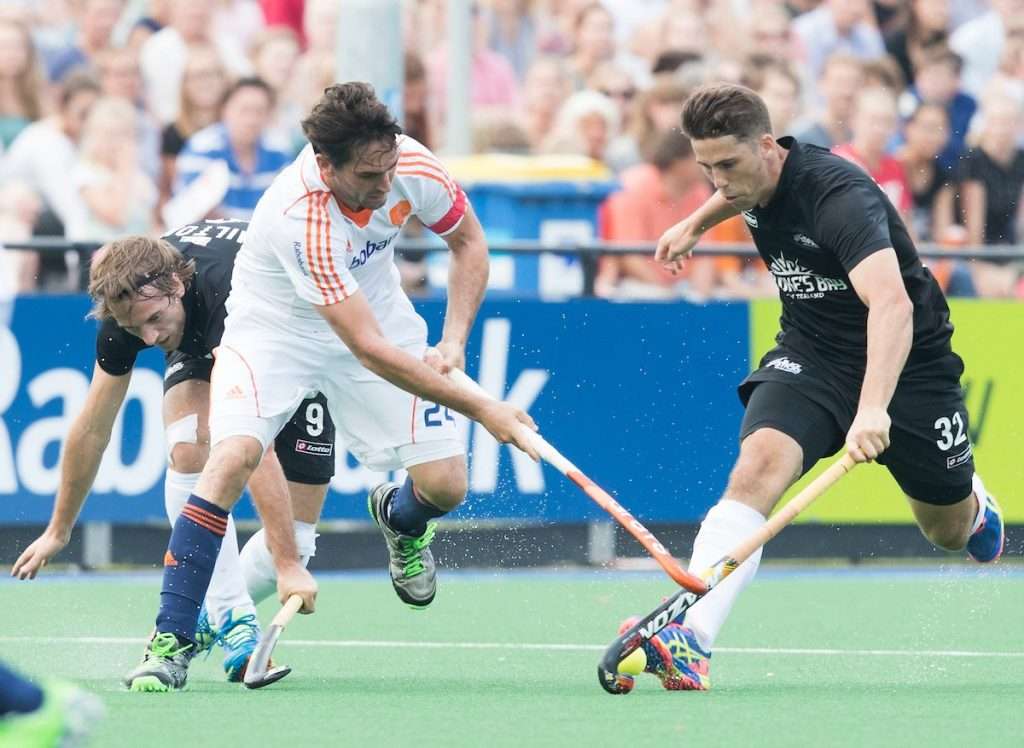 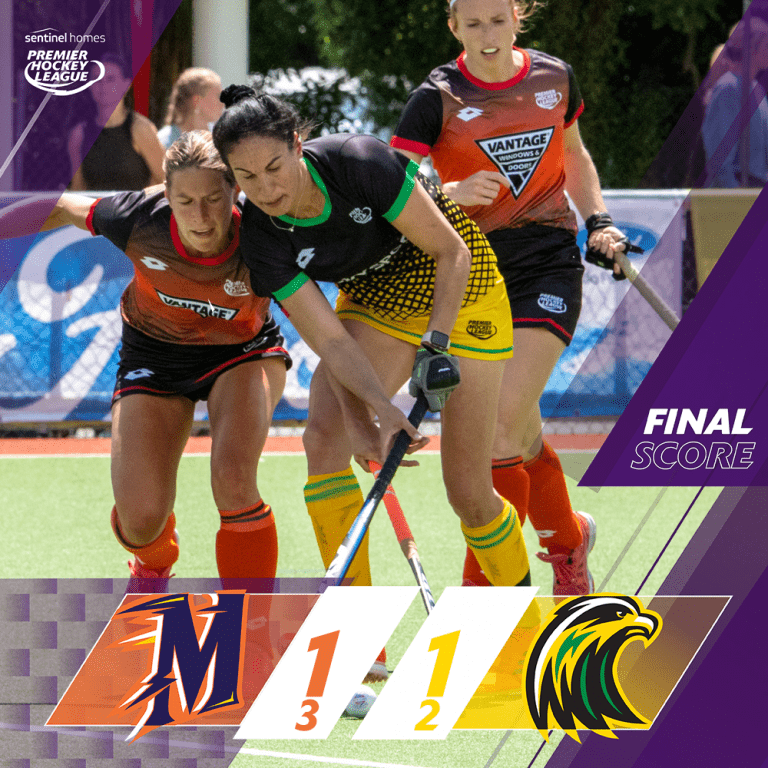 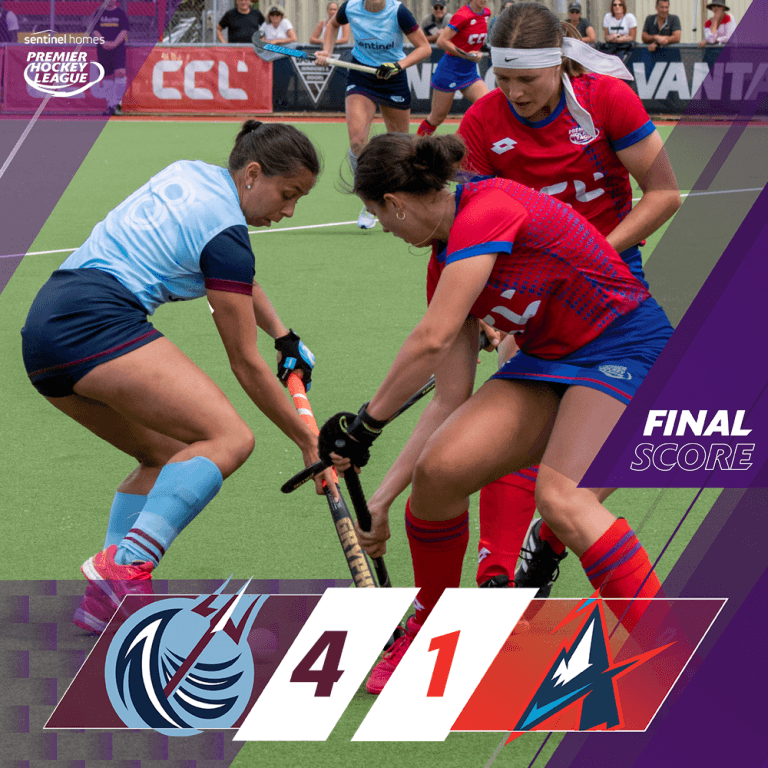 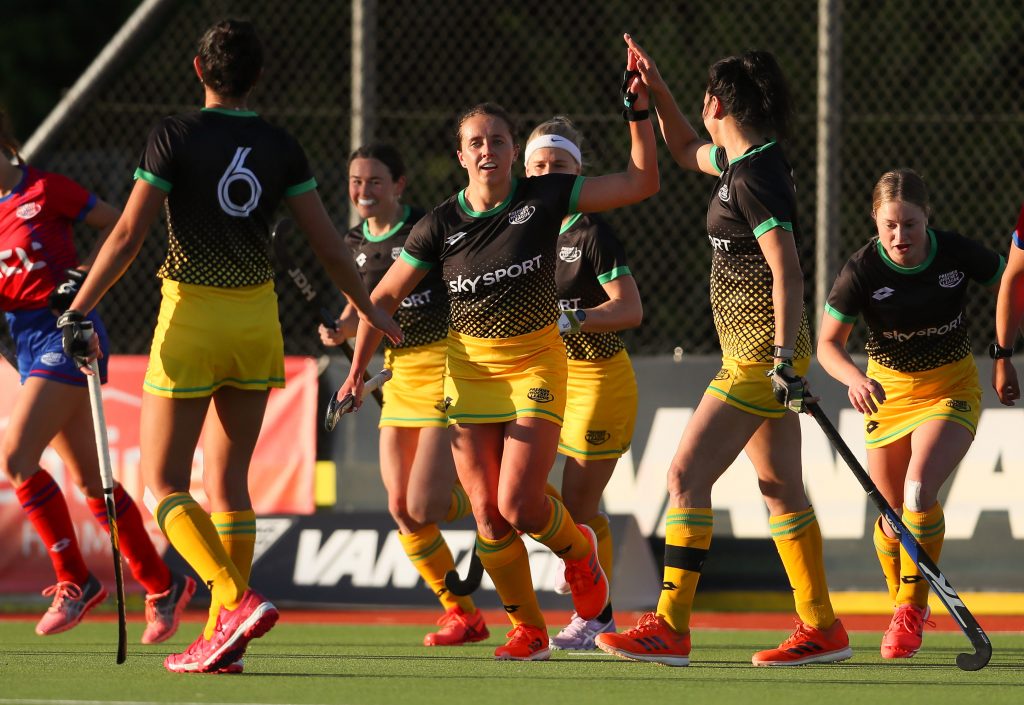 Southern Alpiners take on the Central Falcons with both sides looking to make an impact early in the match as they aimed to play from the front.  The Falcons quickly found their footing and begun to apply some significant pressure on the Alpiners defence. Olivia Shannon would drive along the baseline and put the ball […]

Tridents sink Mavericks in the third 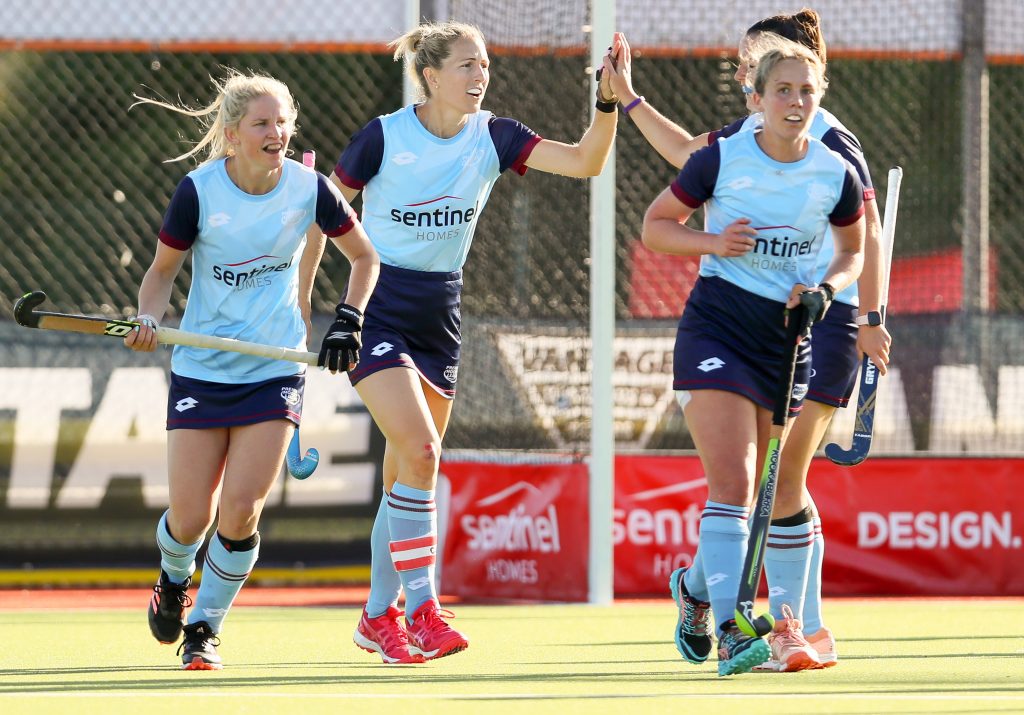 The Northern Tridents have put together an impressive attacking display in the third quarter to sink the Hauraki Mavericks 5-0 in the first match of the Sentinel Homes Premier Hockey League.  The Mavericks came out of the gates with some great forward intent as they took it to the Tridents early on in the match. […]