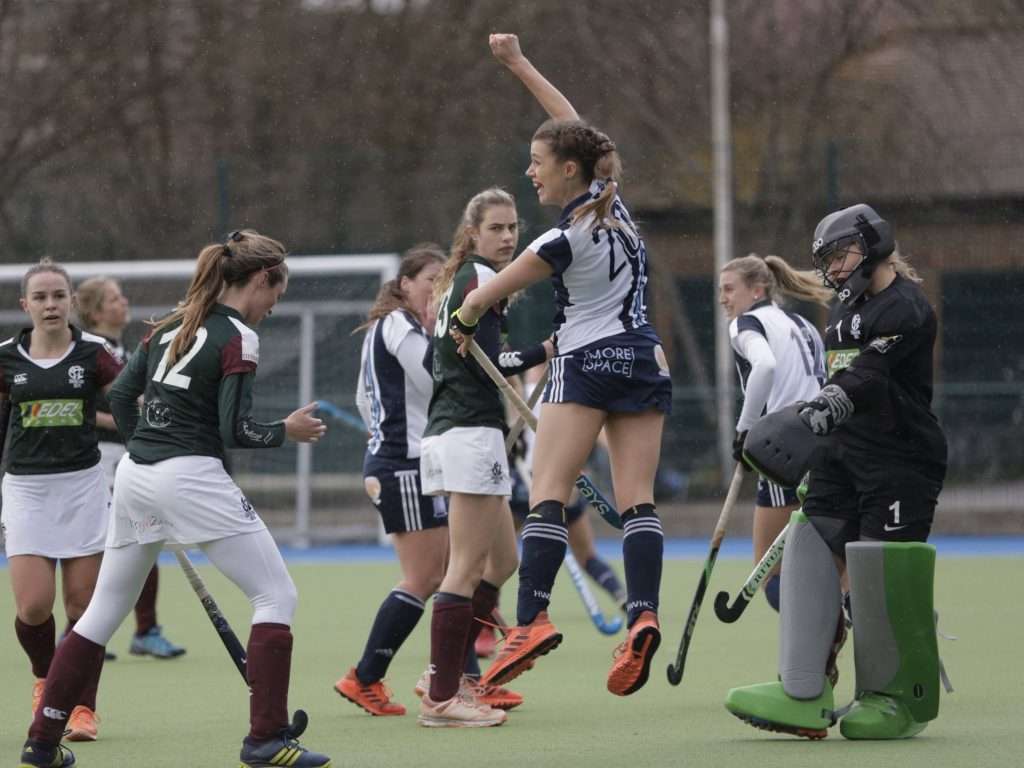 England Hockey have laid out plans to return to play with a new road map based on government advice.

Update: England Hockey guidance on returning to play as safely as possible

21.05.2020 Further to the government announcement on 10 May and subsequent updated guidance issued on 13 May, England Hockey can now update on the initial implications for hockey in England.

Not so many years ago, Joyce Sombroek was widely regarded as the finest goalkeeper in women’s international hockey. With the Netherlands she won every major prize the sport has to offer, becoming a European champion in 2011, an Olympic champion in 2012, a World champion in 2014 and being named FIH Hockey Stars Women’s Goalkeeper […]