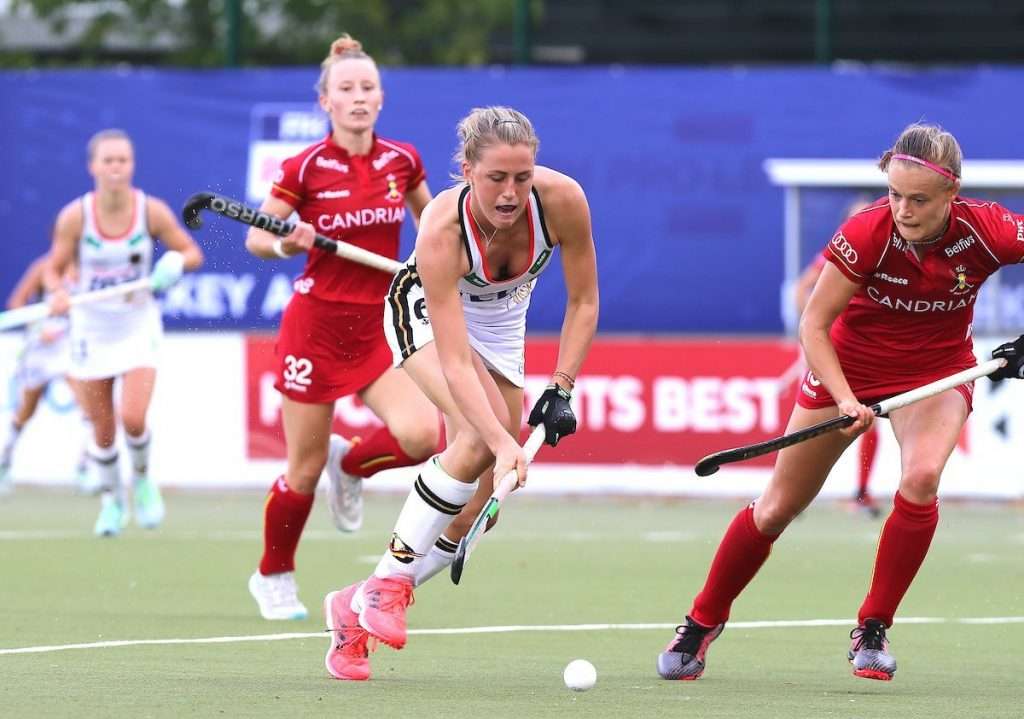 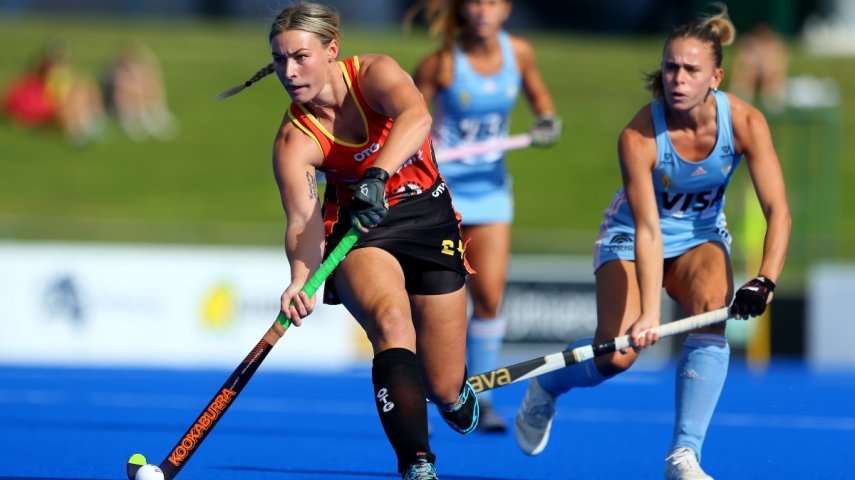 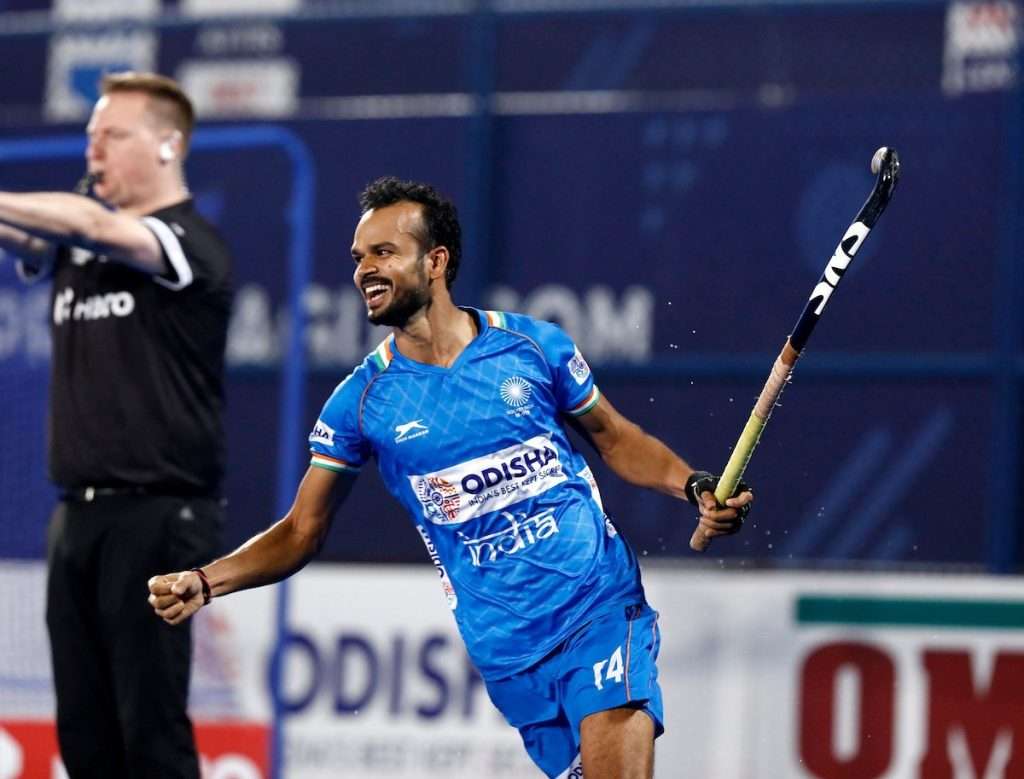 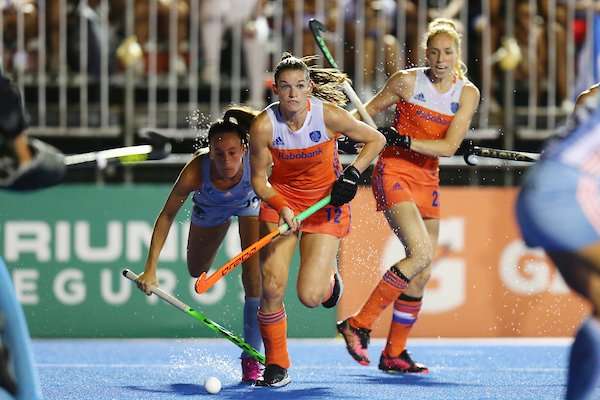 Due to a hellish storm that swept Buenos Aires on Sunday evening, the Dutch national team played a game against Las Leonas that started at 8:30 PM Argentine time and only ended at 11:45 PM. First the game was stopped, then the players re-entered the field, then they had to wait another hour and finally the game was played. The Orange […] 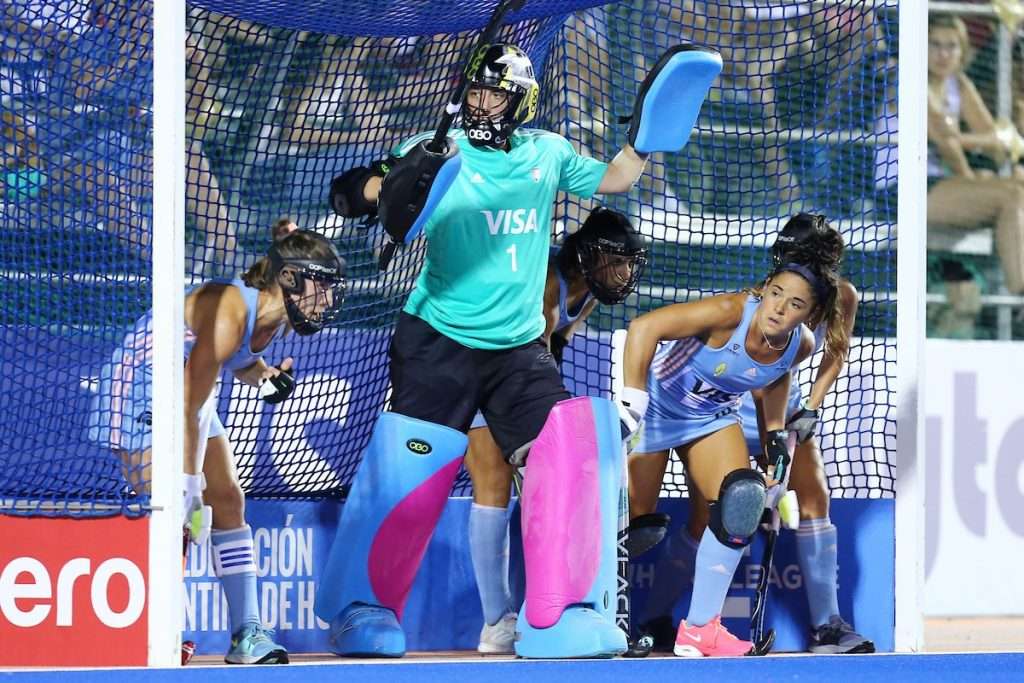 Argentina’s women claimed a stunning 2-0 victory over reigning World, European and Pro League champions the Netherlands in one of four FIH Hockey Pro League matches to take place in recent hours. There were also positive results for the Netherlands men and the national teams of New Zealand.

Belgium Strike back against India 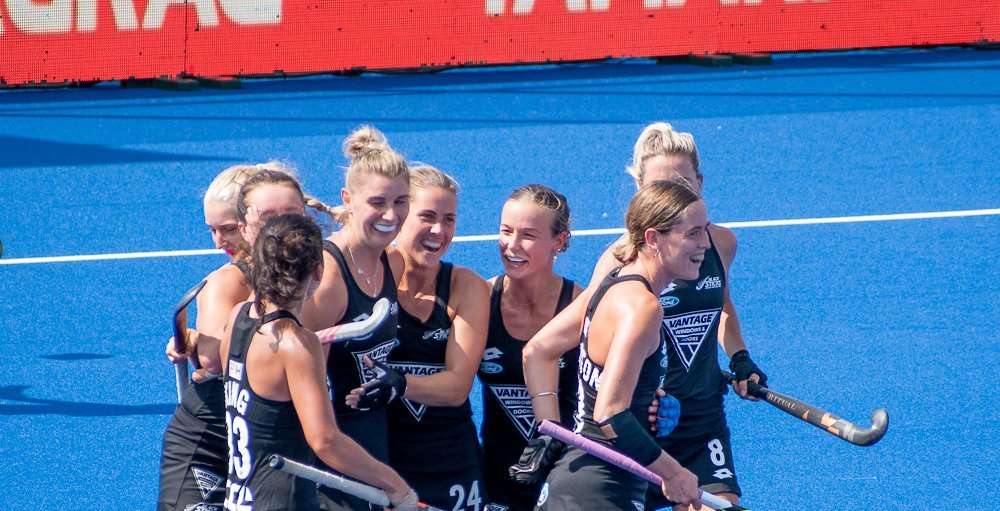