Not so many years ago, Joyce Sombroek was widely regarded as the finest goalkeeper in women’s international hockey. With the Netherlands she won every major prize the sport has to offer, becoming a European champion in 2011, an Olympic champion in 2012, a World champion in 2014 and being named FIH Hockey Stars Women’s Goalkeeper […] 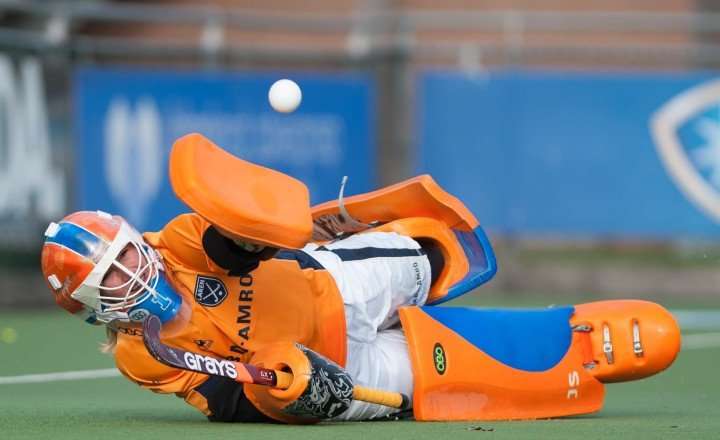 As a professional athlete you pull out all the stops for the last percent of improvement. You want to perform at the top and fight for the win.  FIH Goalkeeper of the year, Joyce Sombroek speaks about chasing that 1%.