Today Roelant Oltmans leads his first training at Kampong with undiminished ambition and passion. On Monday it was announced that the now 66-year-old coach has signed a four-year contract with the national champion of 2017 and 2018. “Age is not an issue,” says Oltmans. “I feel 35, I called out somewhere. If the passion and ambition were no longer there, I should have stopped. The team deserves a coach who tries to get the most out of them. ”

It was no surprise that Oltmans was presented yesterday by Kampong to succeed Alexander Cox, who announced his retirement last January. The arrival of the former national coach of the Orange Ladies and Gentlemen to the Laan van Maarschalkerweerd has been in the air for some time. “But it is only official when everything has been arranged and that was not until July 31,” says Oltmans, who was only recently able to travel to Malaysia to settle matters there.

Uncertainty due to corona

The decision to leave Malaysia and return to the Netherlands was partly determined by the uncertainty surrounding the corona virus. “When I looked to the future, I had no idea that the situation in Asia would change in the short term. I had been quarantined three times for two weeks, and it doesn’t make you very happy. Can I leave Malaysia later? Can my family come by? Then you take all of them into consideration. No, it was not a difficult decision to make. “ 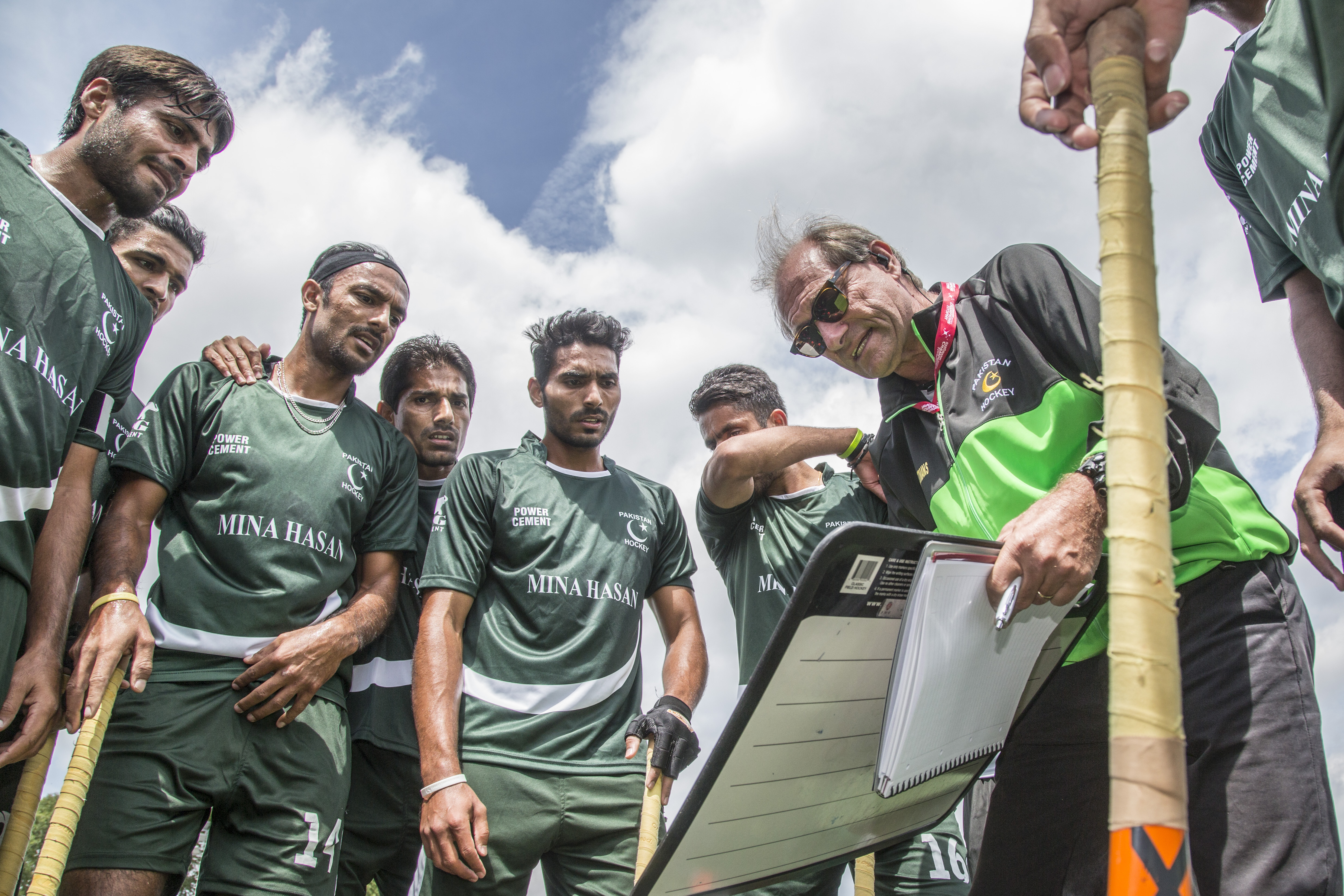 Roelant Oltmans as national coach of Pakistan during the Champions Trophy in Breda. Photo: Willem Vernes

Still, Oltmans admits saying goodbye hurts. Since September 2018, he has been national coach of Malaysia. With the national team, he failed to qualify for the Tokyo Olympics. In the Olympic qualifier, the Malaysians lost to Britain last November. These were also the last international matches for Malaysia. ‘I look back with pleasure on my period in Malaysia. A foreign adventure enriches your life. I have been given the opportunity to look into many cultures, especially the Asian cultures. ‘

In addition to Malaysia, Oltmans previously also had the national teams of India and Pakistan under his wing. ‘If you look at these three countries, in which phase they are and in which position they are in the rankings, they have progressed. It means we were on the right track, although we didn’t always get what we wanted to achieve. “ 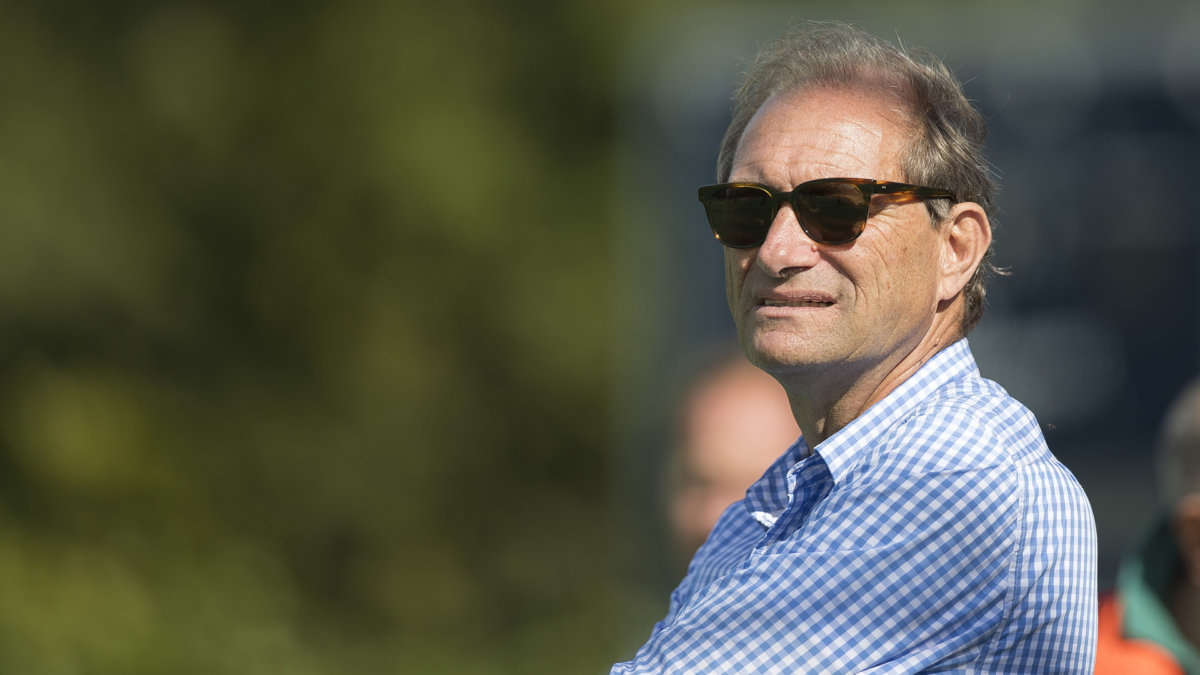 After seven seasons, Roelant Oltmans returns to the Dutch league as a coach. Photo: Willem Vernes

After more than seven years, Oltmans has returned as a coach in the Dutch league. The big league will not feel strange to him. ‘I have always followed the Dutch league and abroad we were able to view the summaries. I have seen many matches of the Dutch national team and when I was in the Netherlands I always went to matches. ‘

Over the next four years, Oltmans will join the team that has been nationally and internationally successful in recent years. Next Sunday Kampong will play the first exhibition game against Rotterdam

“I’m going to work hard,” says Oltmans. ‘The trick is to walk the path that leads to success. There is a strong selection with experience and I will use that experience too. I will listen to the top players and throw my sauce over it. It is a team that stands and has been together for a long time. That will change, there must be renewed. In the four-year period, the challenge is to succeed not only with the current selection, but also with the new team. ”