Hockey was the last of my priorities growing up 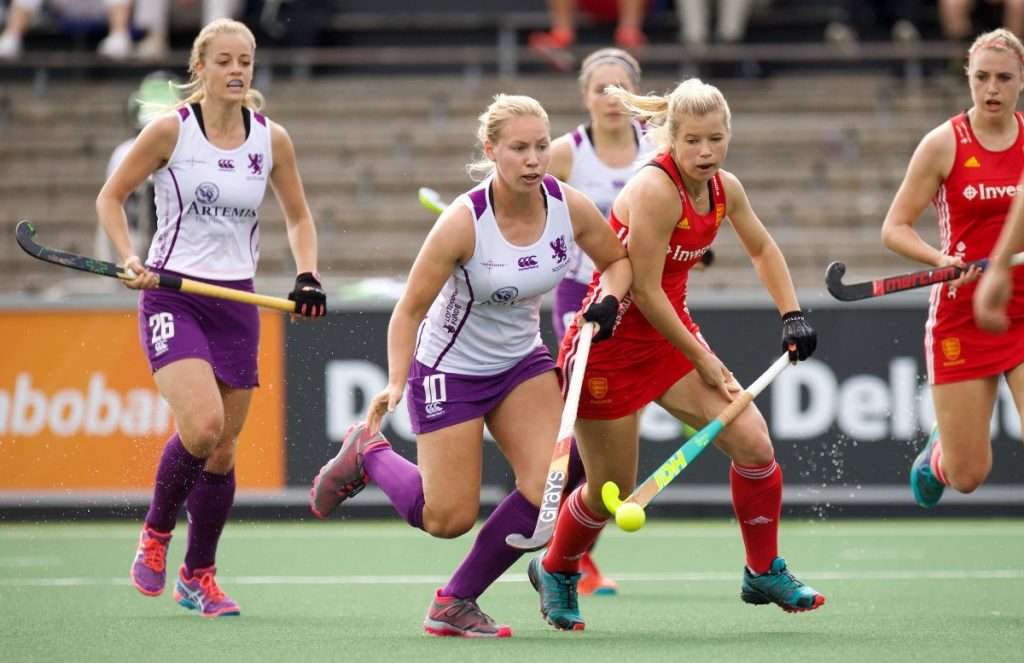 SO challenging was Sarah Robertson’s first taste of an Olympic cycle, it pushed her to the verge of retiring from elite hockey entirely. The 27-year-old first broke into the GB squad in 2014 but her first couple of years in the programme were so tough, she seriously considered hanging up her stick for good. However, […] 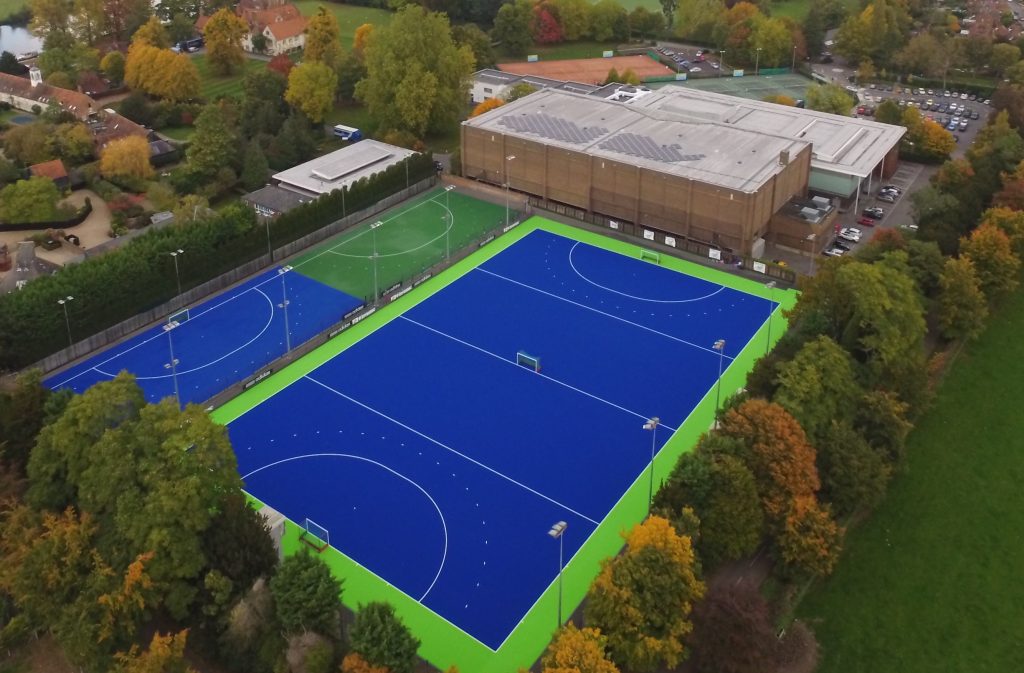 Vice president of Barford Tigers is banned until December 2021 following series of complaint A member of England Hockey’s newly-installed external diversity panel has been suspended from all activity for 14 months for derogatory and racist behaviour, Telegraph Sport can disclose. Dr Sukhdev Gill, vice president of Birmingham-based Barford Tigers, has been banned until December […]

Garcia and Revington step down from senior GB roles 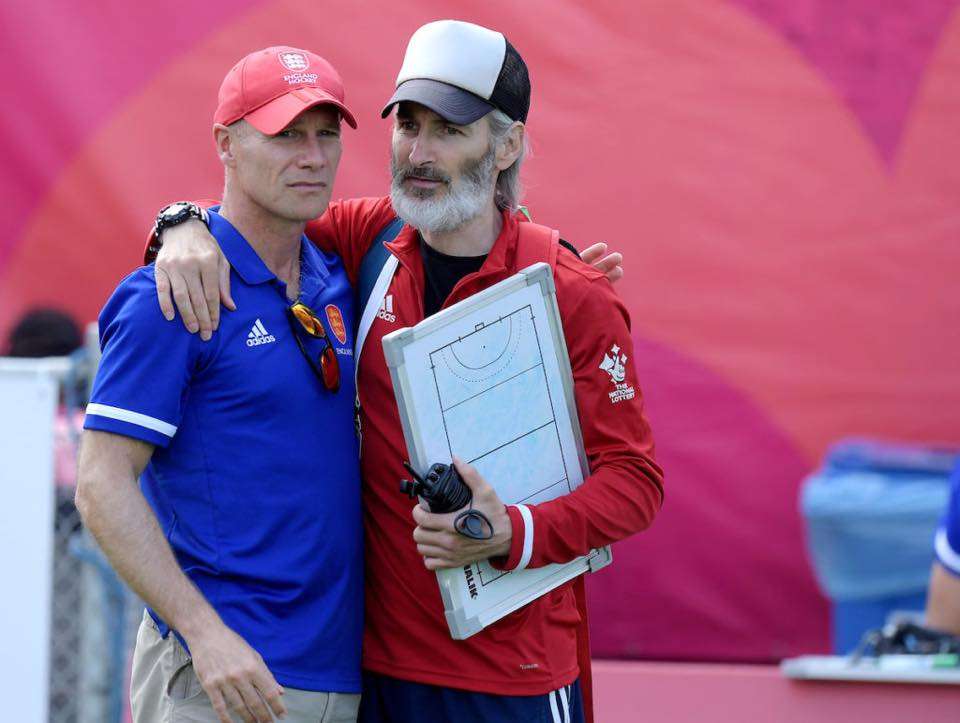 After three years as Great Britain’s men’s Assistant Coach, Russell Garcia is moving back to his former club GTHGC in Germany for family reasons.

After making his Great Britain debut earlier this year, Rupert Shipperley has been offered a full-time place in the men’s programme in the lead up our next FIH Hockey Pro League games and the Tokyo 2020 Olympics. 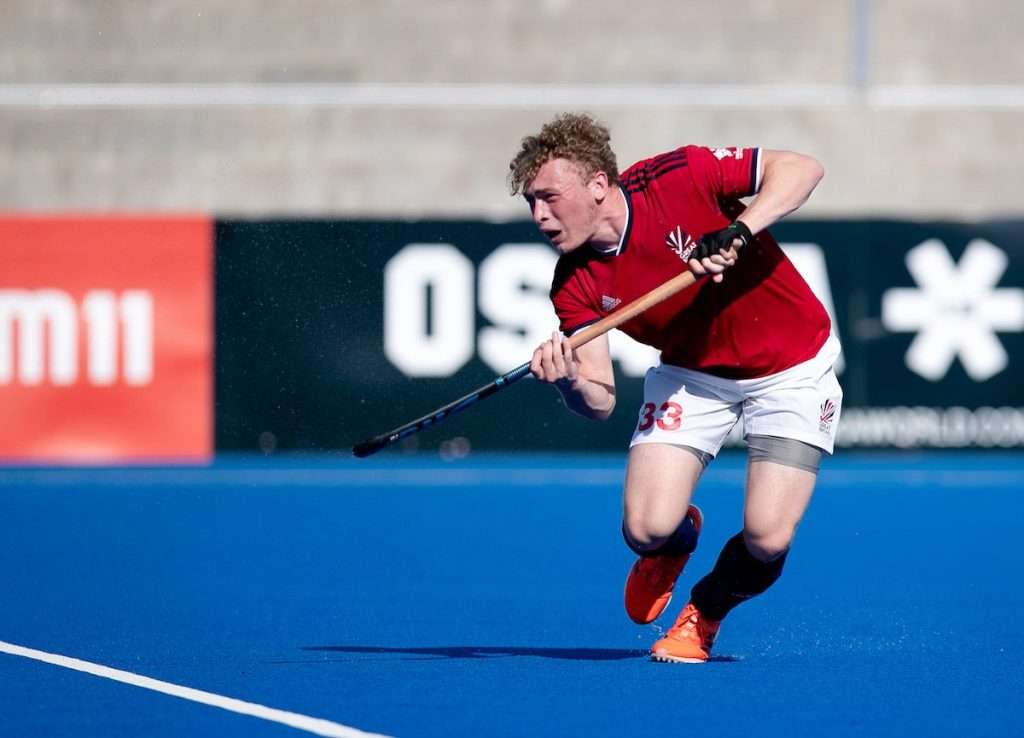 Just over a year ago, Jacob Draper was halfway through his final year of studying at Swansea University. 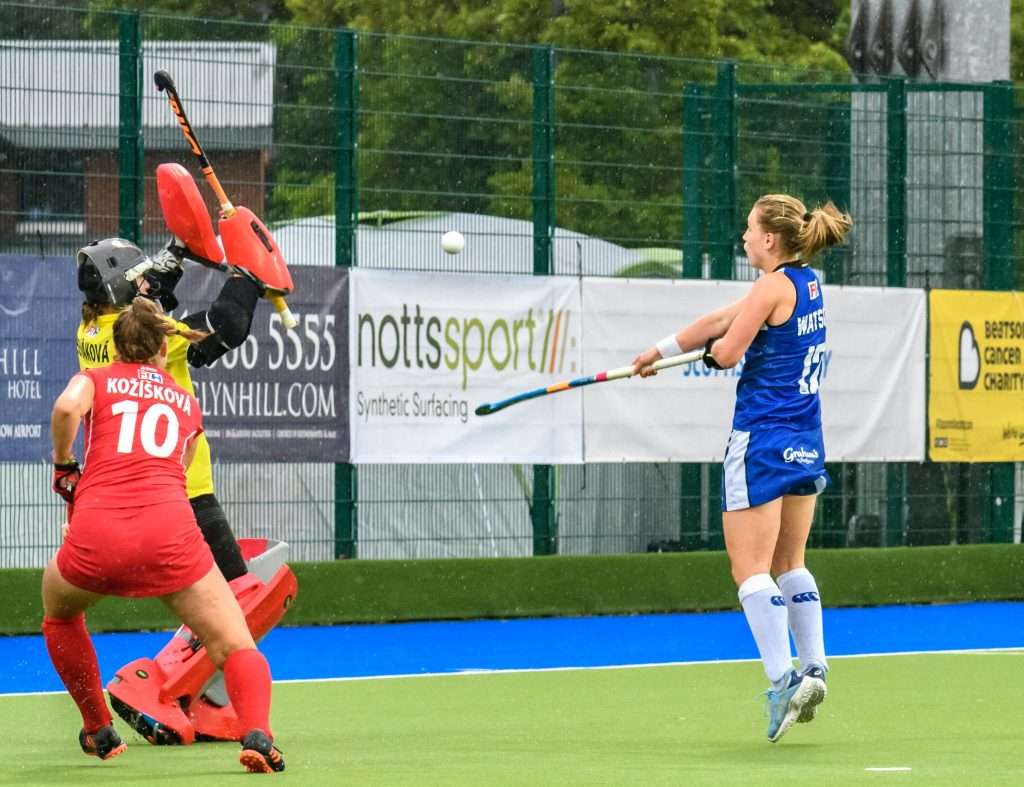