So much has changed from the early 1990s when our colleague and columnist Nick Irvine commentated on hockey for Sky Sports at Birmingham University. A single camera set-up with rudimentary graphics, a yellow, sandy pitch and a dirty white ball 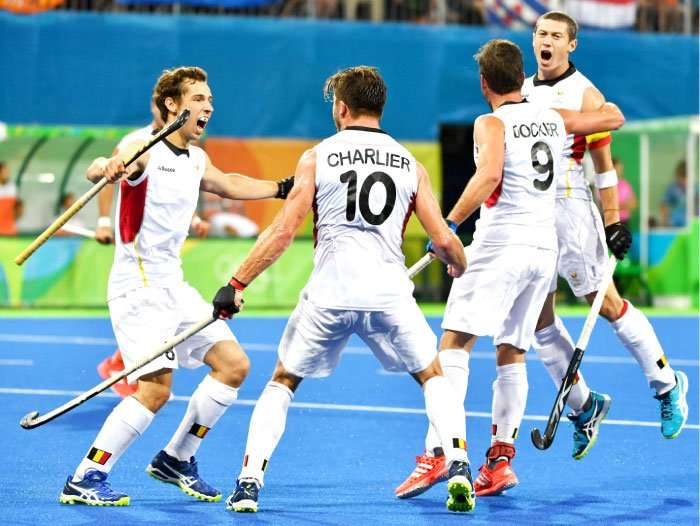 It is said that when Belgium’s current generation of hockey players were growing up, they looked up to Holland legend Teun de Nooijer for inspiration.