Scotland women’s Head Coach Jen Wilson has announced six new players for the Scotland women’s international squad. The squad additions have all stood out over the course of the last year and have earned a call up to the senior Scotland squad. 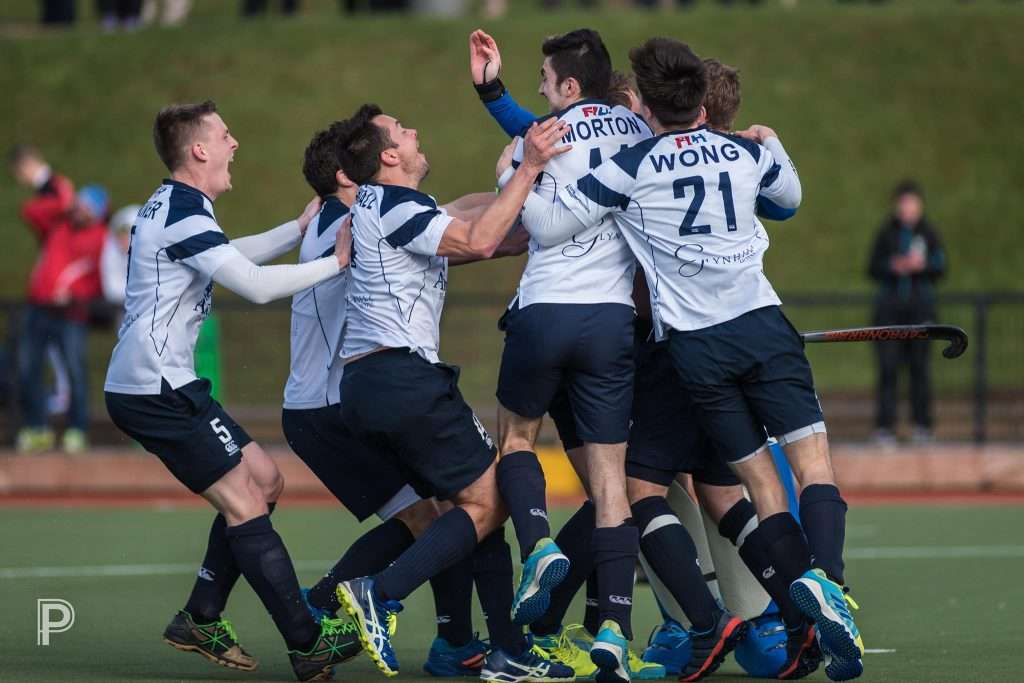 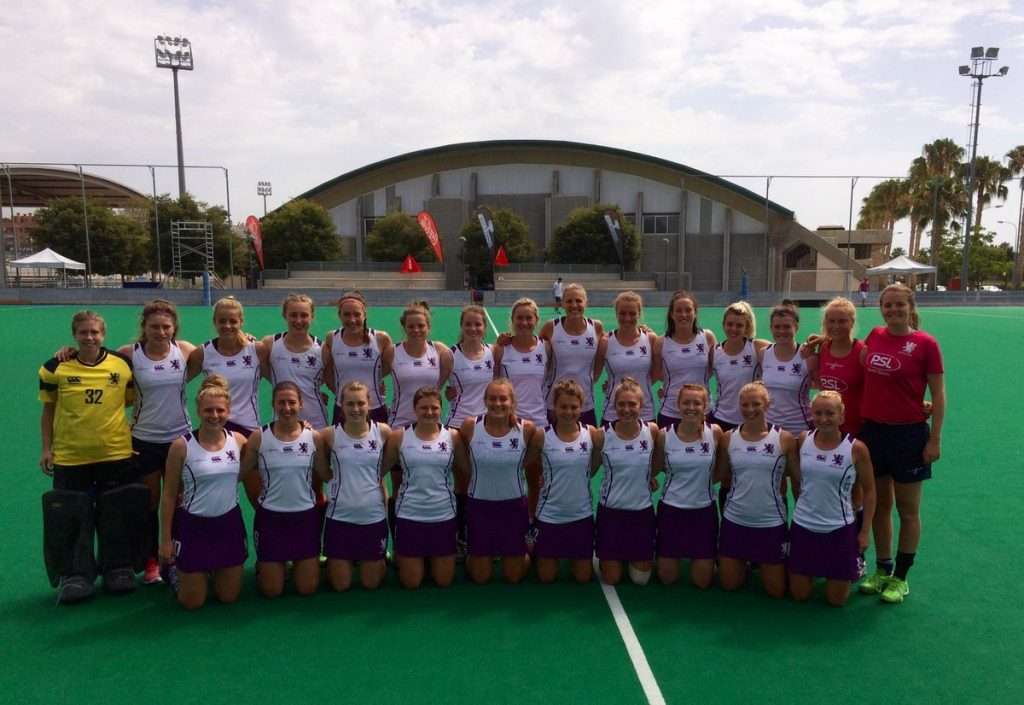 Scotland’s senior women’s hockey team have qualified for the World League semi-final for the first time and will play in Belgium from 21 June to 2 July.

Wales Hockey does the Italian Job 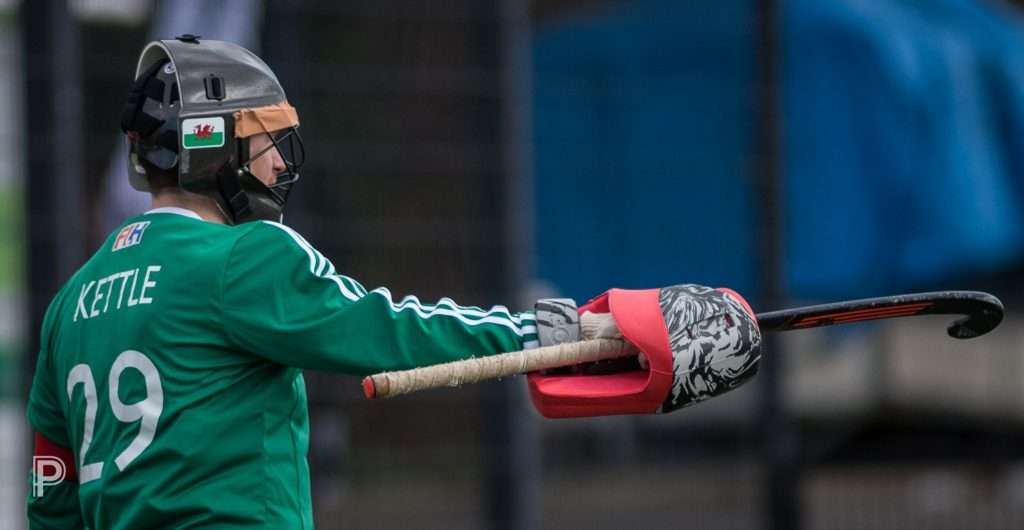 Wales booked their spot in the Semi Finals of World League round 2 with a comprehensive display in Belfast against Italy, running out comfortable winners by 3 – 0 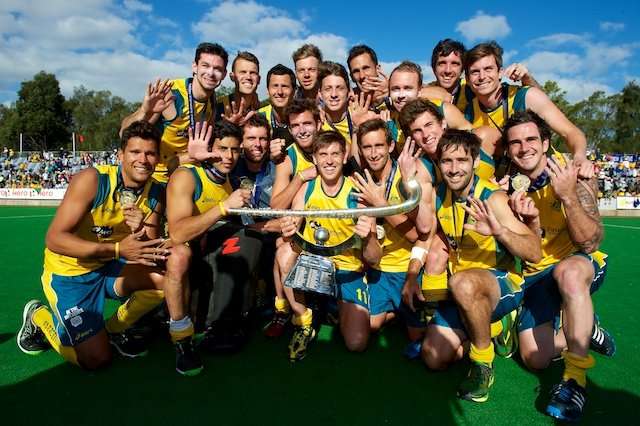 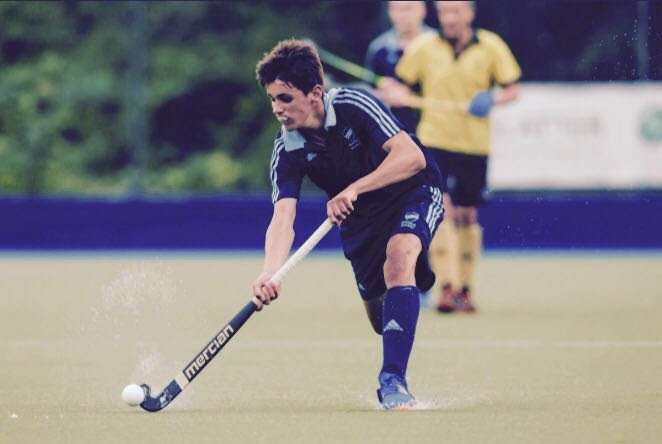 We are sure that you, like us, have seen numerous social media posts from the guys at Mercian Hockey with the hashtags #TeamYellow, #TeamWhite and other various colours over the last few weeks but what does this mean?