Paul Bundy has stepped down as the head coach of the Men’s National Team. Bundy, who has been head coach since 2017, announced the news this week.

Side were level from the previous night when they met in Energia Park this evening. Ireland the more dominant on night one of the double header threatened from the start, with the opening chance of the game coming from Anna O’Flanagan, unfortunately going wide. Canada came back with penalty corner at 7 minutes. McFerran saved […]

The men’s international teams of the Netherlands and Canada have both secured their tickets to the Olympic Games Tokyo 2020, overcoming the respective challenges of Pakistan and Ireland in the two-game FIH Hockey Olympic qualifiers.

A cruel sting in the tail ends Tokyo dream for Ireland 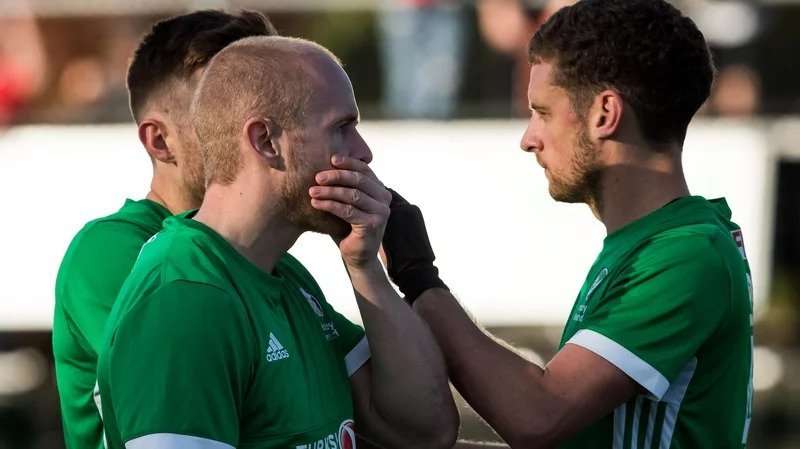 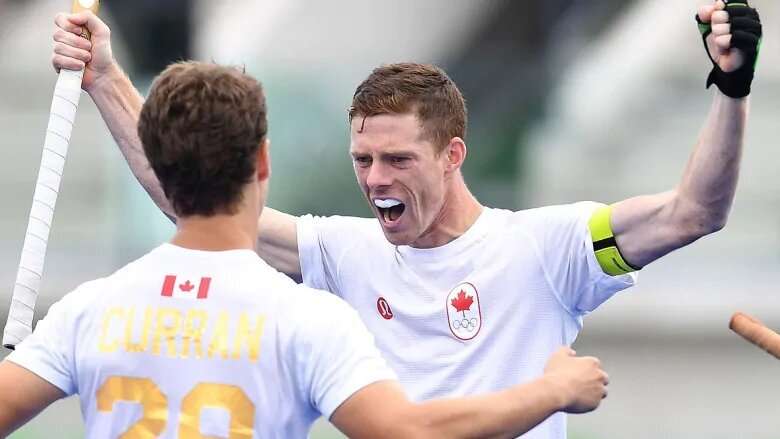