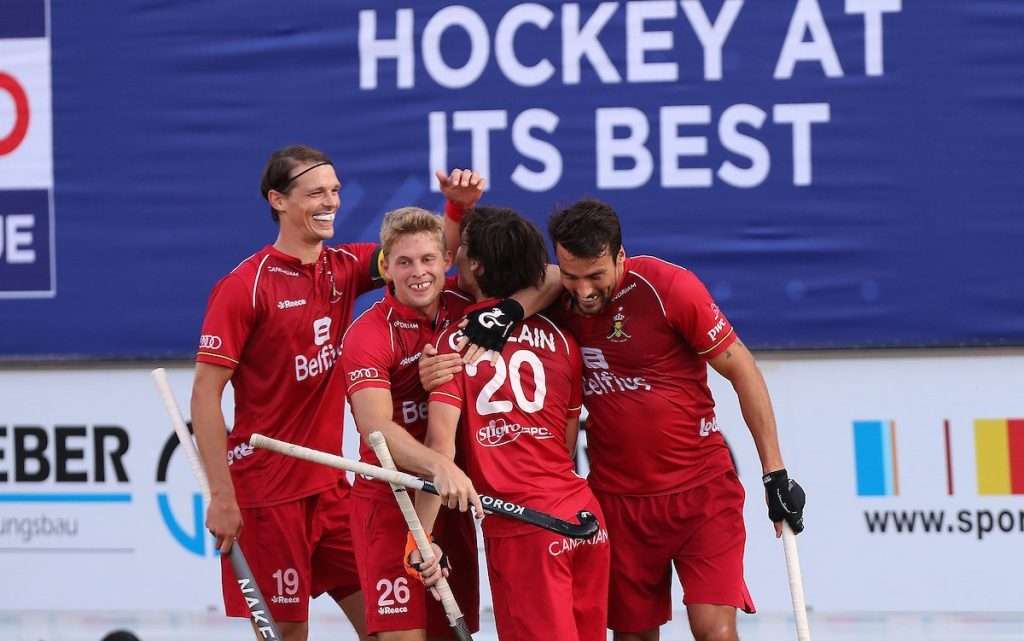 Due to ongoing uncertainties surrounding the COVID-19 global health pandemic, and in agreement with the 11 participating National Associations (NAs), the second edition of the FIH Hockey Pro League is being extended through to June 2021, the International Hockey Federation (FIH) has announced. 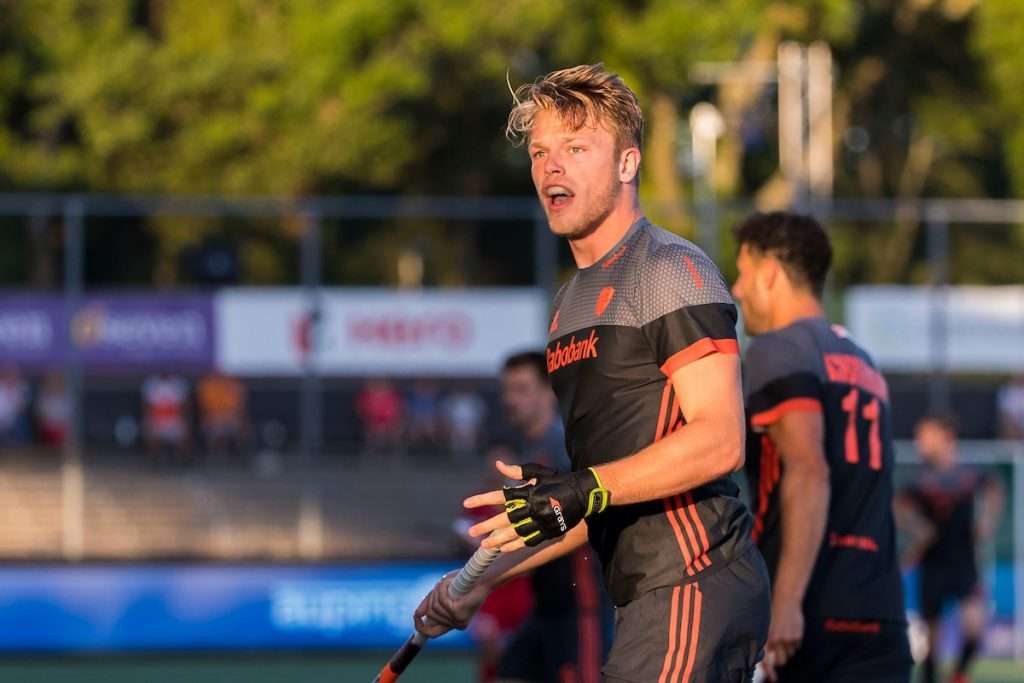 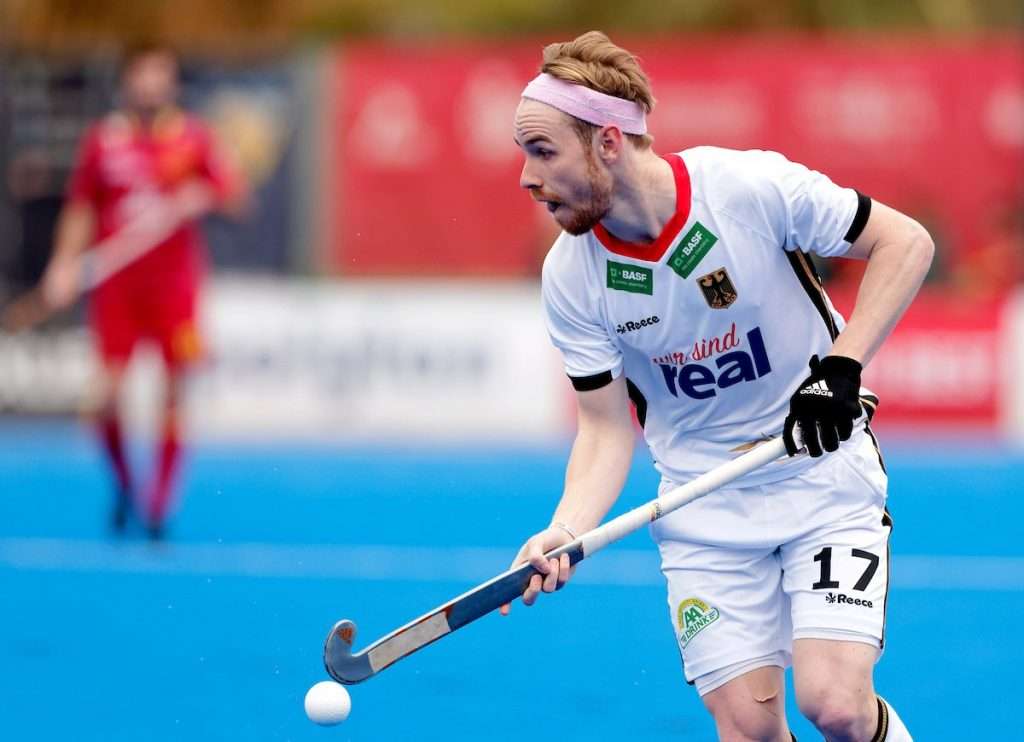 India Take ProLeague Debut All in their Stride

Dominant Dutch to strong for china 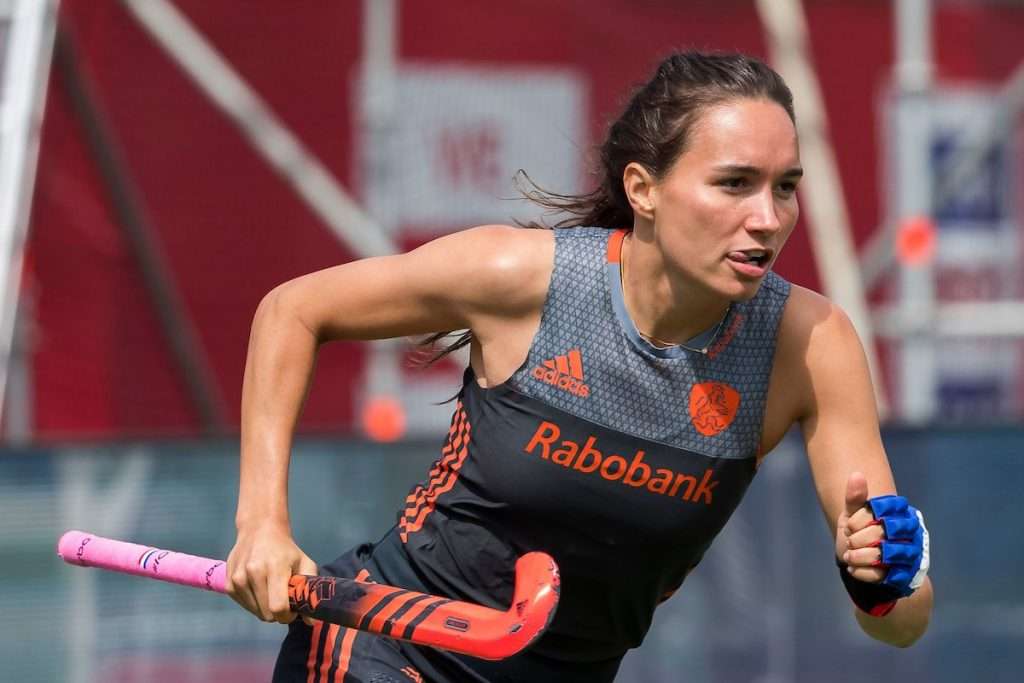