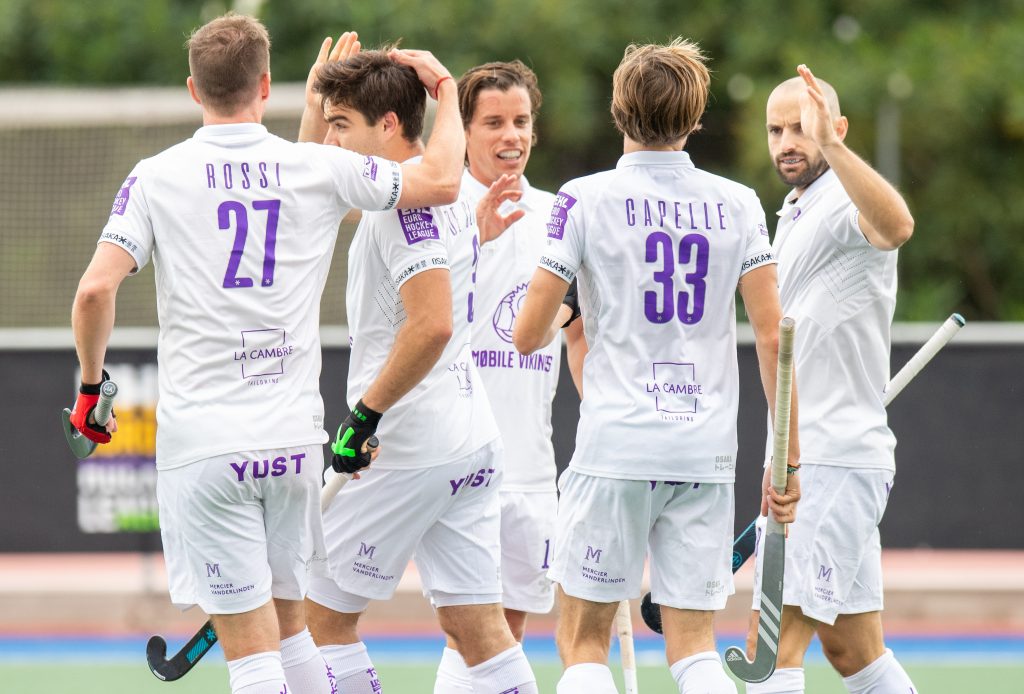 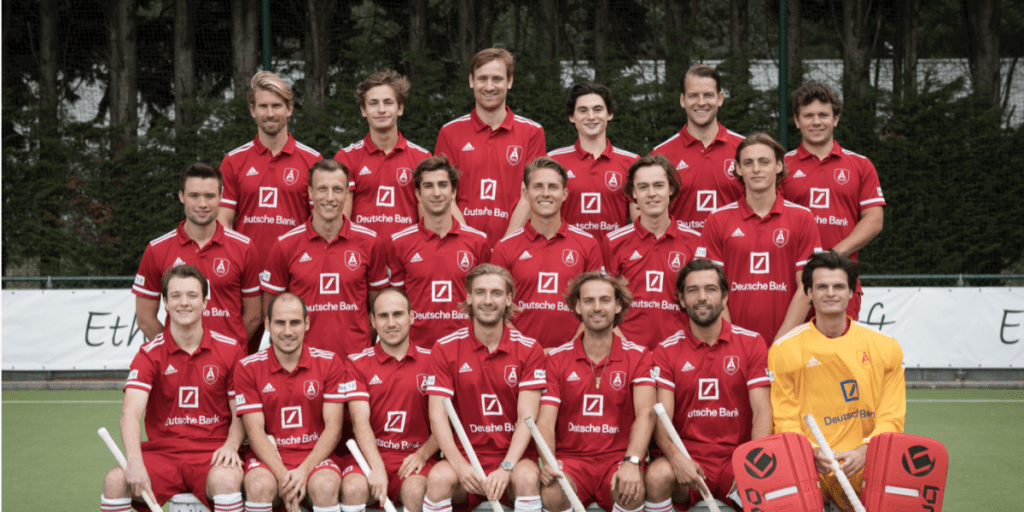 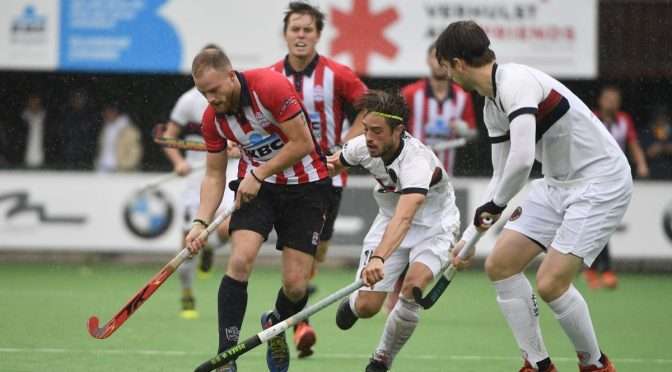 The sixth edition of the FIH Indoor Hockey World Cup will be organised by the Royal Belgian Hockey Association, taking place in the province of Liège, Belgium between 3-7 February 2021.

Belgium formally end season with European places confirmed But is all fair?

As a result of the further expansion of the Coronavirus in Belgium, the Flemish and French-speaking bodies competent for sports have decided to suspend all sports events in Belgium until March 31. Flemish Minister of Sport Ben Weyts: https://www.benweyts.be/nieuws/sportwereld-emt-maatelijkever responsible- en-ziet-af-van-ublieksevenementen-a l Minister of Sport of the Fédération Wallonie-Bruxelles Valérie Glatigny: The Royal Belgian Hockey Association, the […] 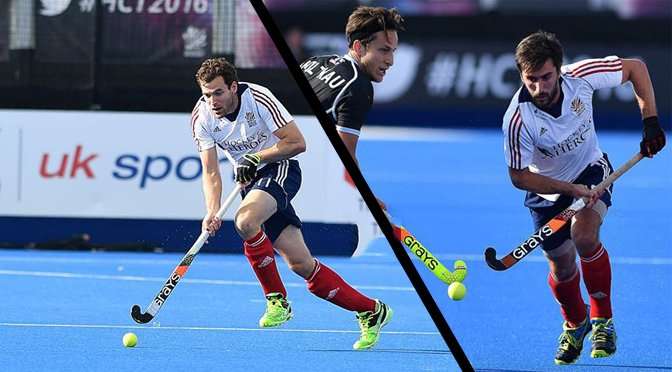