Women make it on to the International hockey stage

THE FIRST EVER WOMEN’S INTERNATIONAL HOCKEY MATCH. 2 March 2021 is the 125th anniversary of the first-ever women’s international hockey match in 1896, between Ireland and England. Ireland beat England 2-0. The game took place on the Alexandra College ground in Milltown, Dublin, at 3.30pm, in front of a crowd of about 2,000 people. M […] 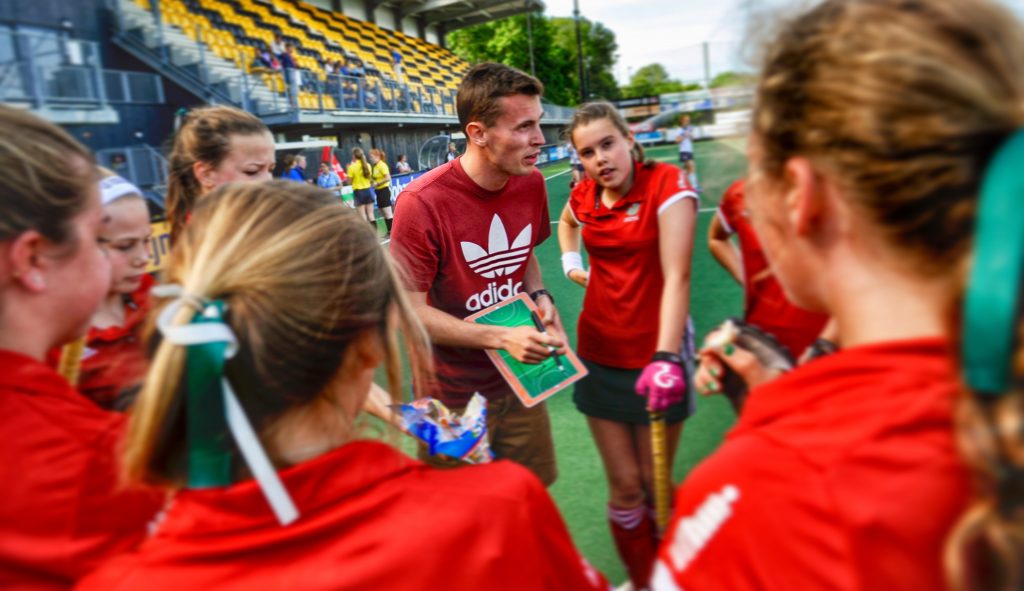 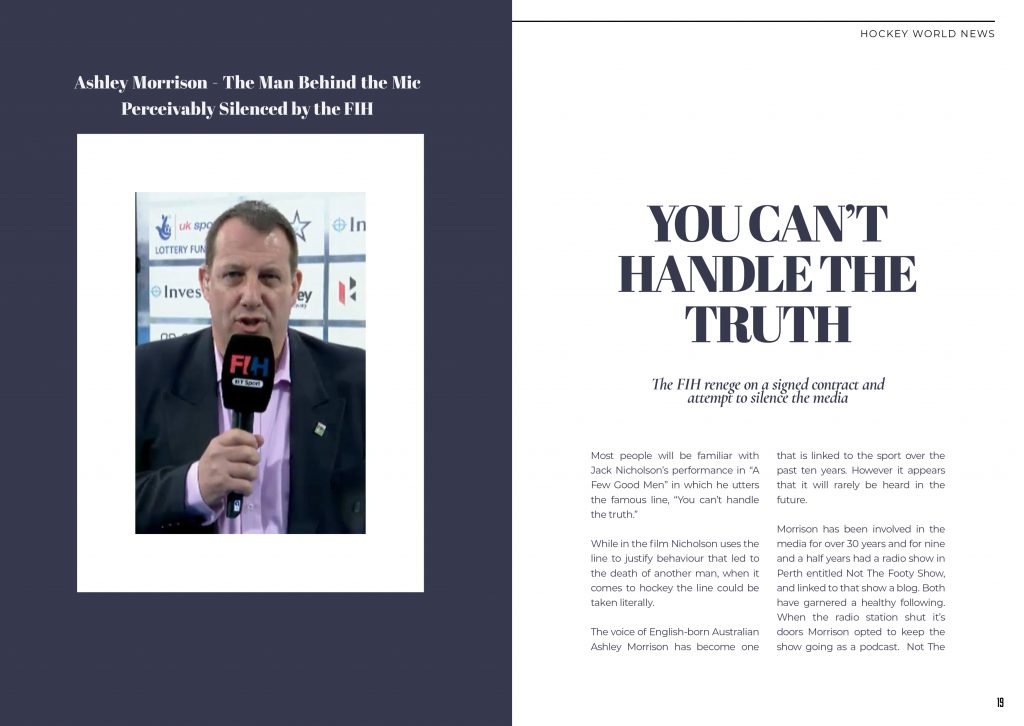 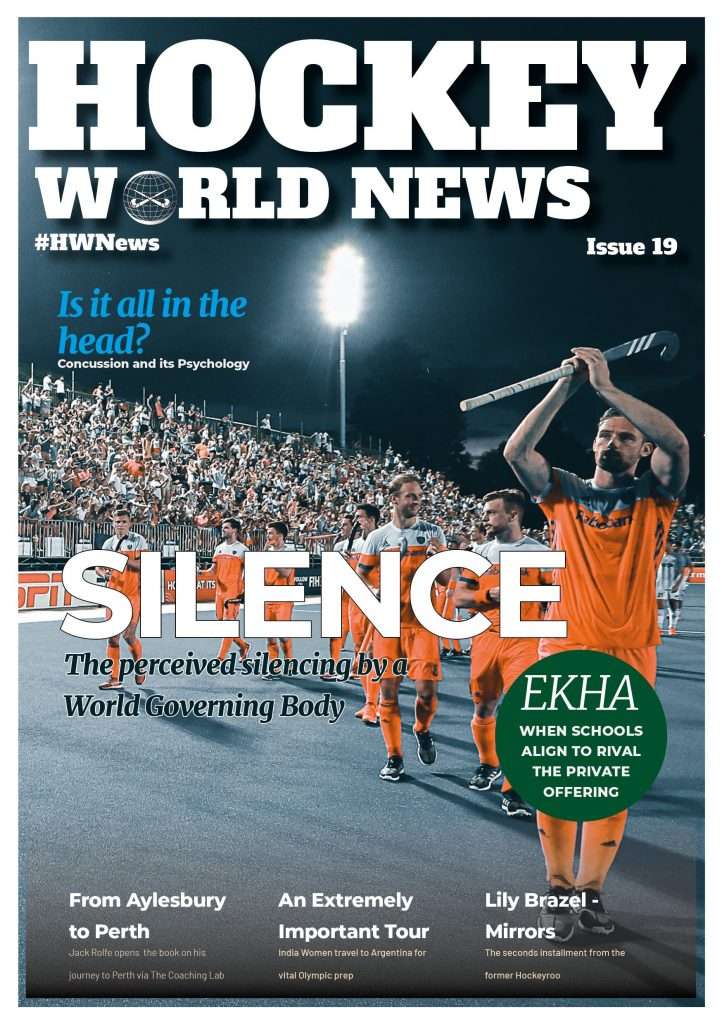 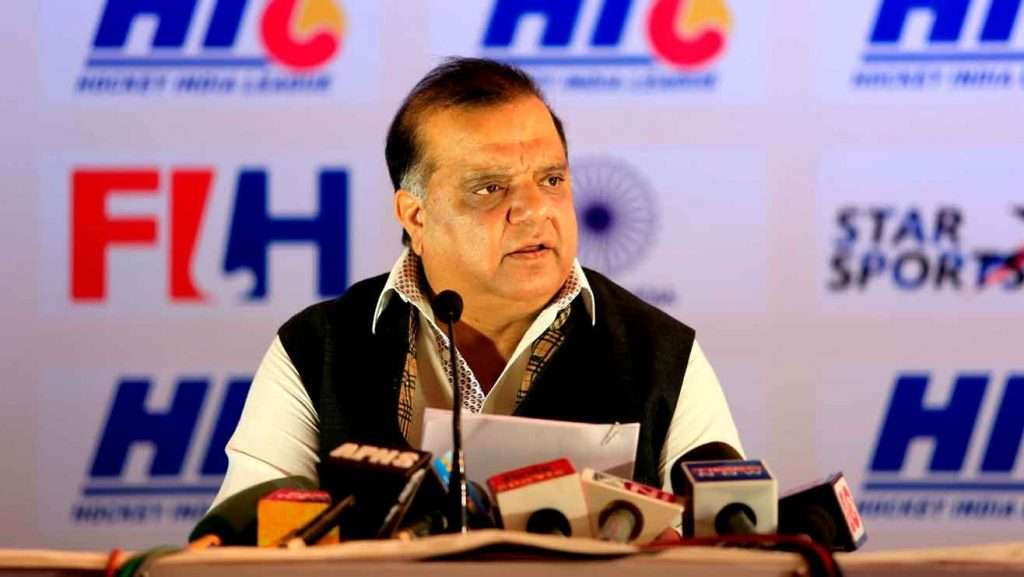 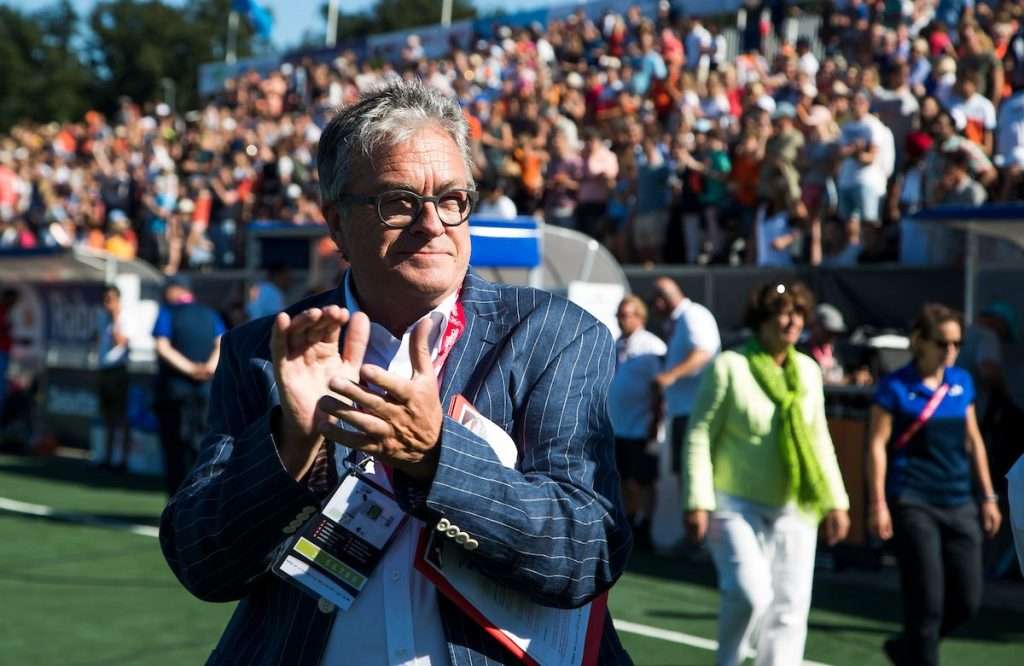 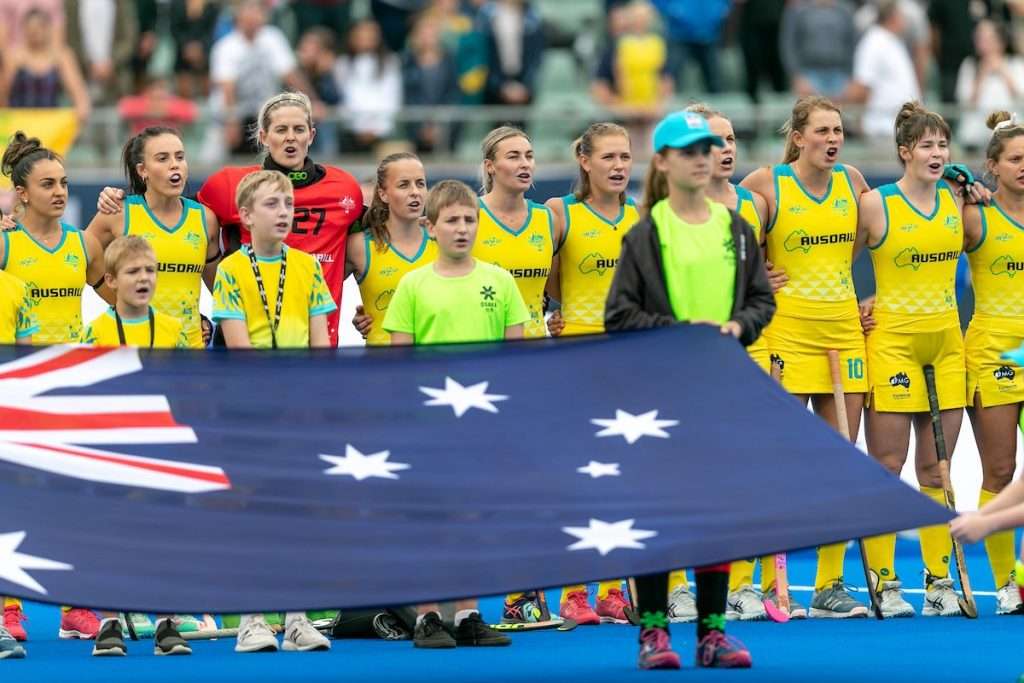 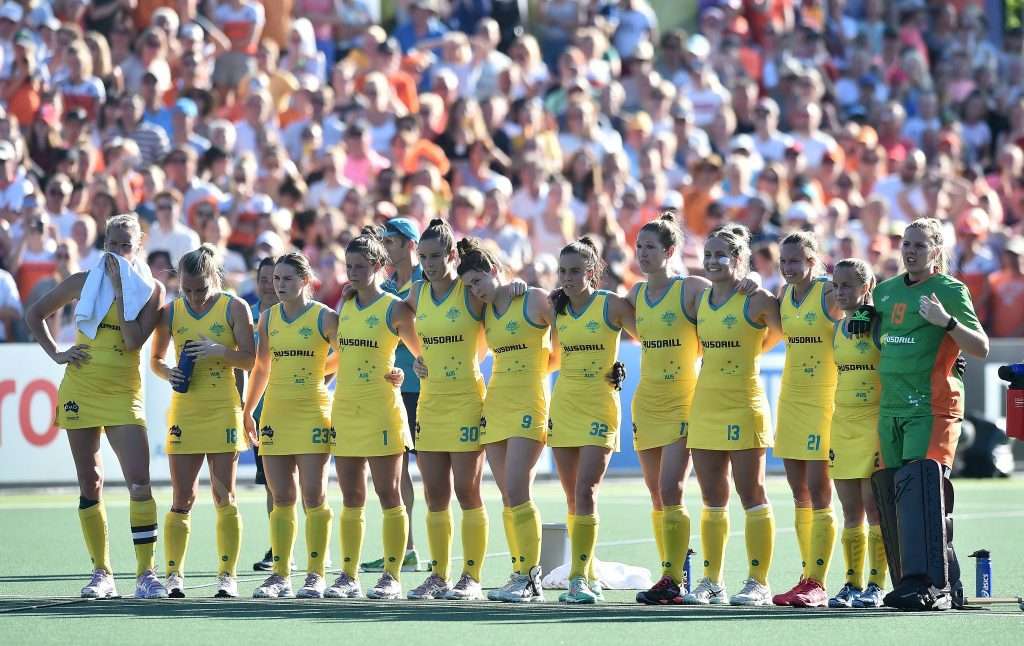 Hockey Australia (HA) acknowledges it has today received and accepted Toni Cumpston’s resignation as High Performance Director, effective immediately. Cumpston took on the role in December 2016 and has been instrumental in making a raft of positive and significant changes to the delivery of the HA High Performance program. “Under Toni’s tenure, and with support […] 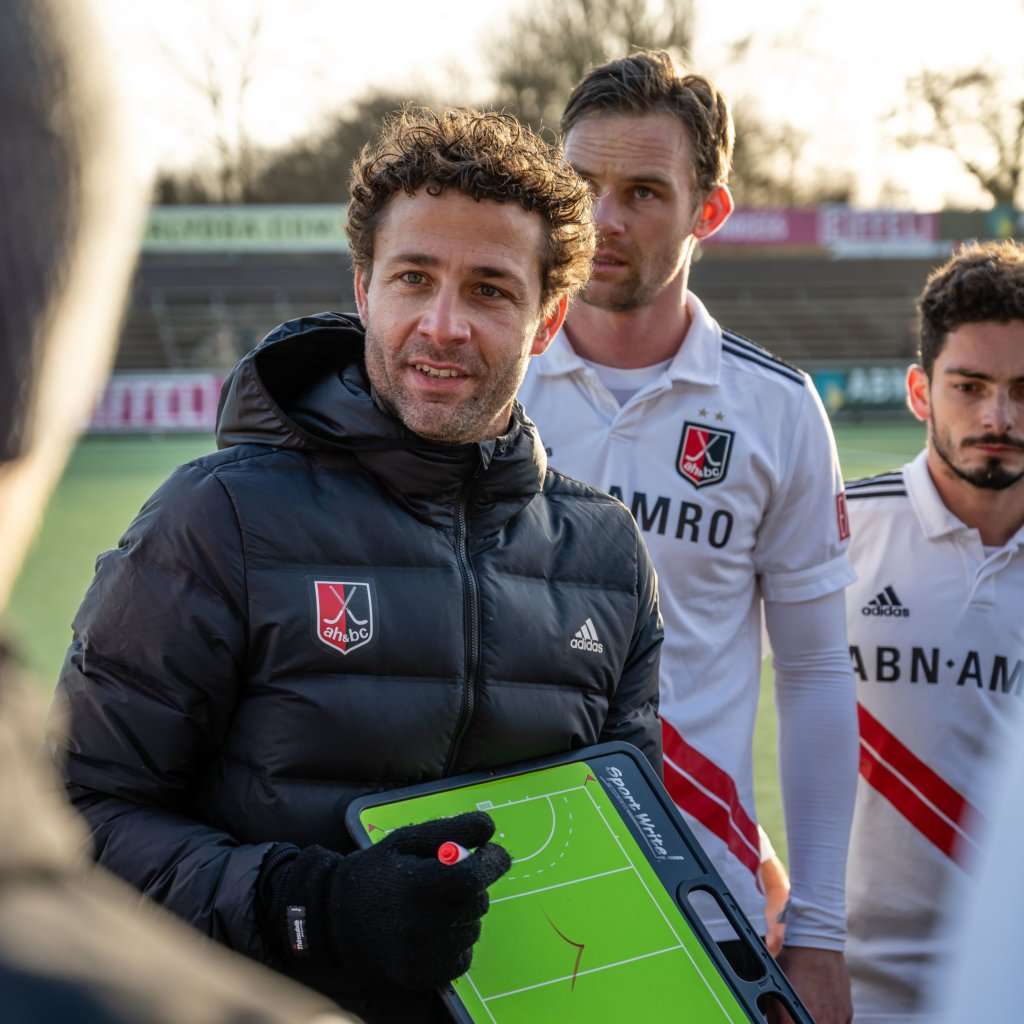 Enjoy edition 18, and we hope you have a safe and very happy Christmas. As ever, thank you again for your continued support.